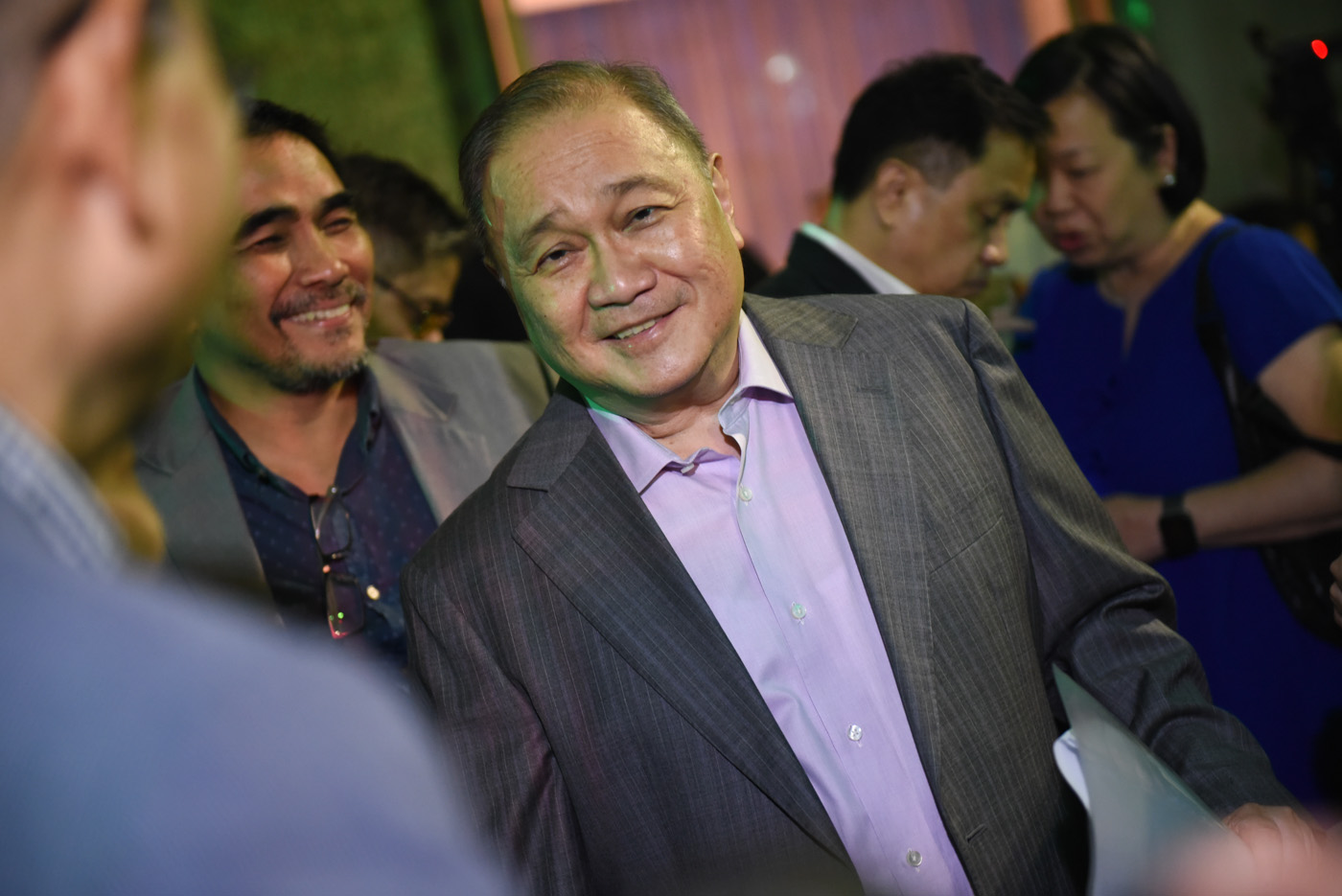 MANILA, Philippines – Philex Petroleum Corporation may look for a new foreign partner should the new administration give the mining company the go-signal to explore oil and gas prospects at the Reed Bank in the South China Sea.

“[W]ith the approval of the government, yes, [we will explore]. But I think we would need a partner because it’s big. Assuming there’s gas there, we will need a partner – a foreign partner most likely. Wala namang nakagawa dito nun diba? (Nobody can do that here, right?)” Philex Petroleum chairman Manuel V. Pangilinan said on the sidelines of the Smart Unbox event in Taguig City on Wednesday, July 13.

Oil and gas reserves at the Reed Bank are said to be larger than those in the Malampaya natural-gas field – of which power plants account for 40% of the electricity requirement of Luzon.

It was in 2015 when the Department of Energy suspended operations within the disputed area, as the Philippines pursued international arbitration.

The Pangilinan-led firm was initially in talks with China National Offshore Oil Corporation (CNOOC) on developing a part of the Reed Bank.

Asked if the country’s win against China over the South China Sea means the revival of talks with CNOOC, Pangilinan replied: “Matagal nang wala kaming contact sa kanila (We haven’t contacted each other for a long time) since the government filed an arbitration.”

The Philex Petroleum chief hinted, however, that his company might look for new foreign partner/s.

“Malampaya was developed by Shell [Philippines Exploration BV] and Chevron [Malampaya LLC]. I’m not saying it will be them, but yeah, we do need a foreign partner or partners,” Pangilinan said. 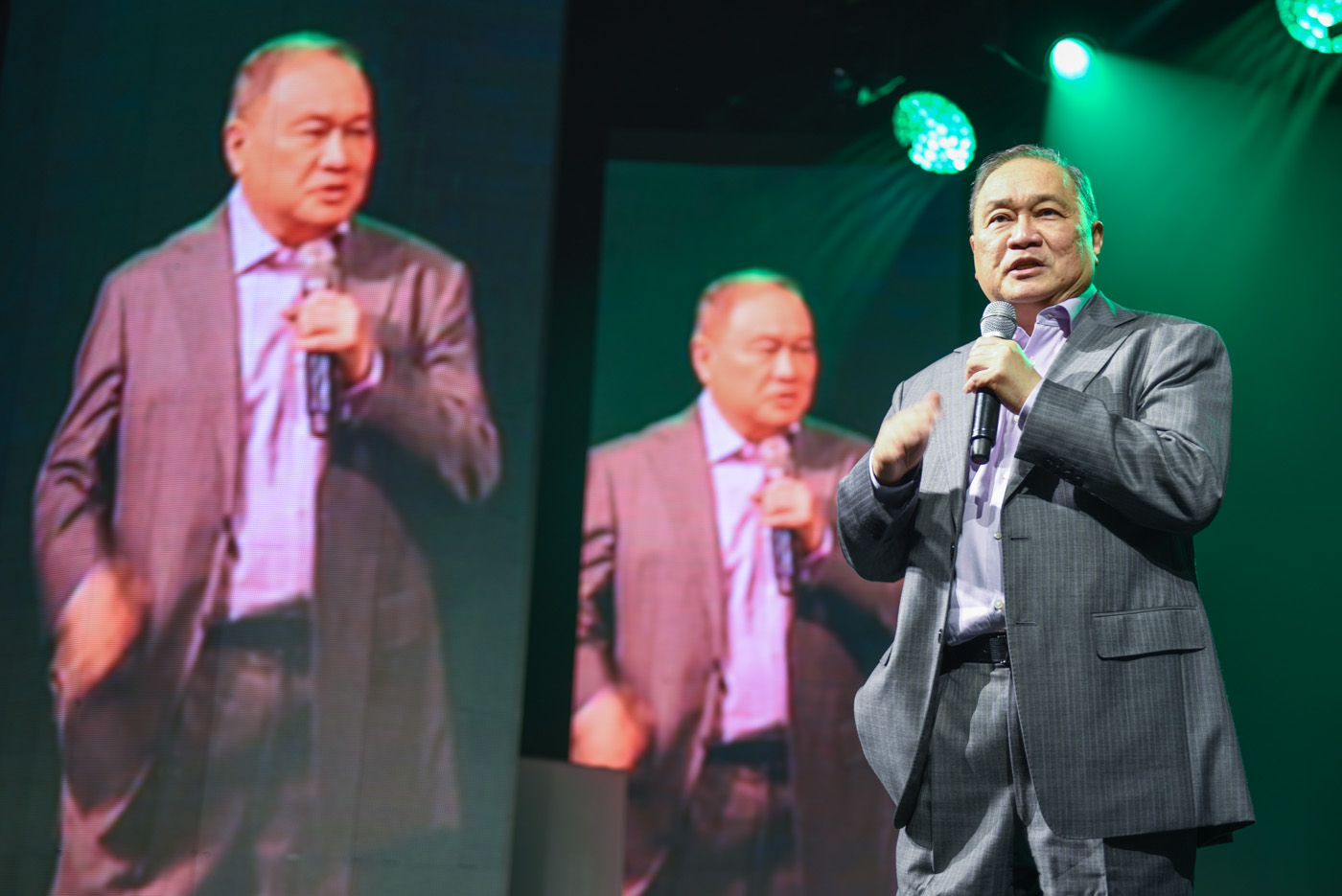 With the Philippines defeating China in the South China Sea ruling, Pangilinan said his mining firm will need to study the case first and wait for the government’s cue before making any decision on the Reed Bank exploration.

“Well for one, I have not yet seen the decision. I’ve asked for a copy from former DFA (Department of Foreign Affairs) Secretary Albert Del Rosario when we had lunch today (July 13).  I asked, ‘Could you send me a copy?’ So he’ll send me a copy,” Pangilinan told reporters.

“We don’t want to move without the government guiding us on what to do,” Pangilinan added.

Philex Petroleum was one of the most actively traded stocks on Wednesday, July 13 – a day after an arbitral tribunal ruled in favor of the Philippines in its historic case against China.