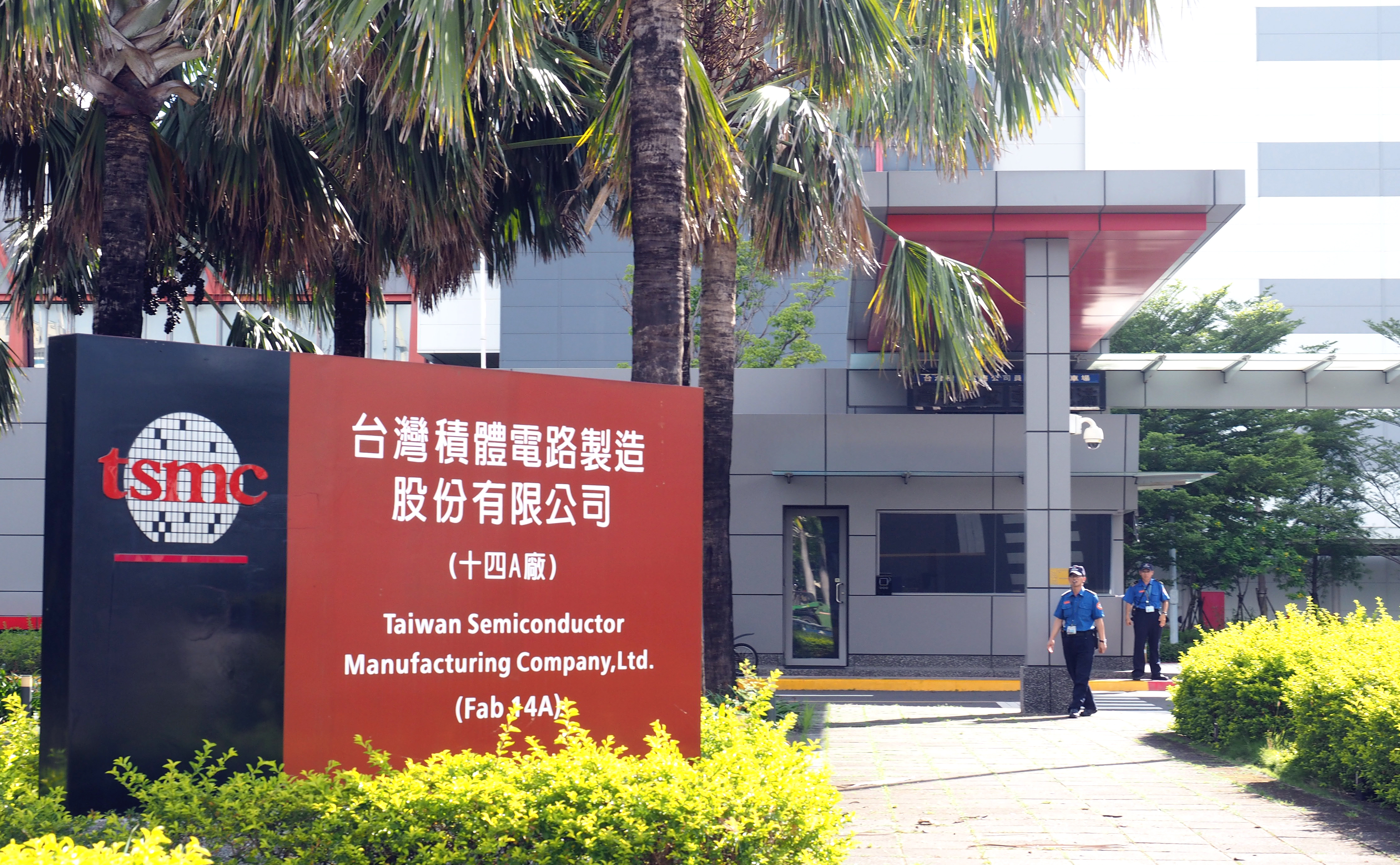 Taiwan Semiconductor Manufacturing Company (TSMC) said income in the 3 months to September was expected to increase to Tw$254-$257 billion (around $8 billion), up about 20% from a year earlier.

TSMC has never officially confirmed it is an Apple chip supplier but industry watchers said the company is expected to produce the A10 chip for the iPhone 7 series which may debut in September.

“TSMC’s 3rd revenue growth forecast is much higher than other companies in the industry. Apple’s new iPhone launch will apparently give a big boost to the company,” George Chang of Yuanta Securities Investment Consulting told AFP.

Apple has reportedly ordered at least 72 million units of the iPhone 7 series from its Taiwanese suppliers, a significantly higher figure than the 65 million previously predicted by some analysts.

TSMC also announced Thursday better-than-expected results for the 3 months to June owing to rising demands in mid-range and low-end smartphones as well as customer inventory restocking, its chief financial officer Lora Ho said in a statement.

The company has seen its earnings slip as it vies with regional rivals such as South Korea’s Samsung and Chinese firms for a greater share of a weakening smartphone and electronics market.

Second-quarter net profit fell 8.7% to Tw$72.51 billion from a year ago, improving from an 18% decline in the first quarter and beating the average estimate of Tw$68.9 billion from analysts surveyed by Bloomberg News.

Revenue in the second quarter rose 8% to Tw$221.81 billion on-year, better than its forecast in April of 6% to 7% of growth due to delayed shipments caused by a powerful earthquake. The Q3 revenues were up 15% from the second quarter, the company added.

In a bid to boost market share, TSMC in March signed a $3 billion deal to build a plant in China – Taiwan’s largest-ever outbound investment on the mainland. – Rappler.com