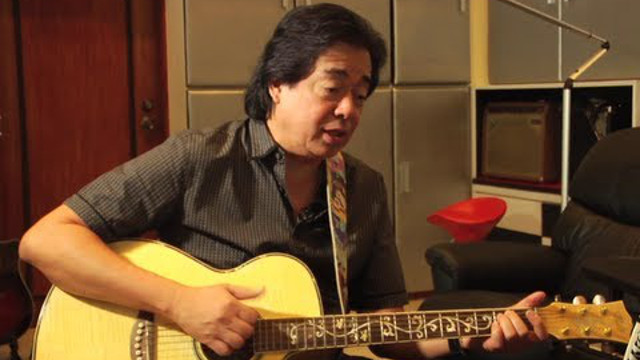 Jacinto, in an interview with ANC’s Cathy Yang, said leasing Busuanga to multinational corporations is something he might propose to President Rodrigo Duterte.

“The Philippines should lease islands to businessmen where they can build their own ports…Right now, we are looking at Busuanga. It’s bigger than Singapore,” he said during the live interview on Friday, July 15.

Busuanga Island is a thriving tourism destination in Palawan known for its beautiful white sand beaches and biodiversity. Coron, one of Palawan’s most famous island-hopping destinations, is a town on Busuanga Island.

Jacinto said one of his criteria for choosing islands ideal for leasing to corporations is low population “so you don’t have to displace many people.”

Multinational corporations should be able to “govern” these islands in the same way foreign troops run military bases under defense treaties.

“If we can lease a military base, why not lease a business base?” he asked.

He said businesses leasing out the islands would be allowed to operate “autonomously but still subject to [Philippine] sovereignty.”

The Philippine government can exercise this sovereignty by imposing requirements on the companies before granting the lease. Such requirements could include mandatory hiring of Filipinos, said Jacinto.

The Philippine government can also be selective when leasing out the islands such that the companies it awards the deal to form “a mix of industries that will benefit the country,” added the new presidential adviser.

Leasing land to foreign companies was one of the economic proposals President Rodrigo Duterte mentioned during the presidential campaign.

Back then, he said he was open to leasing out lands and islands to companies for 30 to 50 years. He said he was against selling these lands. – Rappler.com