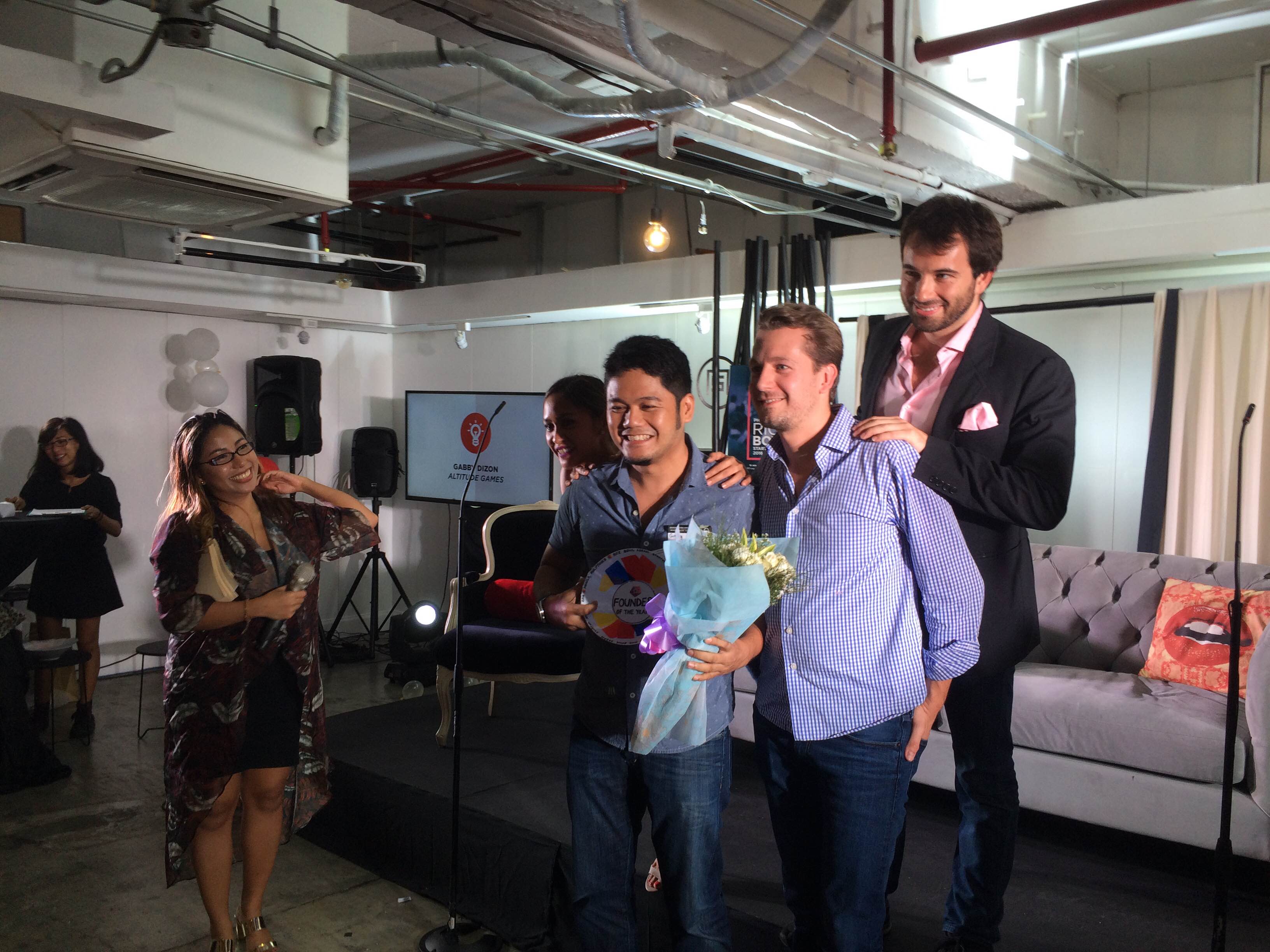 MANILA, Philippines  – The local tech community came together to honor the achievements of its best and brightest as they prepare to take on the rest of Southeast Asia.

The occasion was the first-ever Rice Bowl Startup Awards organized by co-working venue and local tech crossroads of sorts A Space on July 15. It honored tech startups in the country, an event organizers hope will be a platform to drive awareness on the industry.

“For these awards, we wanted to recognize the startups in the Philippines as it helps the community recognize that there is something going on in the country that is going to be big,” said Micah Asistores, A Space’s employee number 1 and mission lead.

“We also wanted to show students and professionals to see that their career options are not limited to joining conglomerates or multinationals. That startups can be a great choice as well and that there is  community here that can really help them make their ideas happen,” she added.

Asistores explained that they “call these startups rebels, because they are staring their own businesses against the giants and breaking down barriers.”

Skyeye was adjudged best startup. It uses drones to carry out surveys to provide financial inclusion and better disaster preparedness. 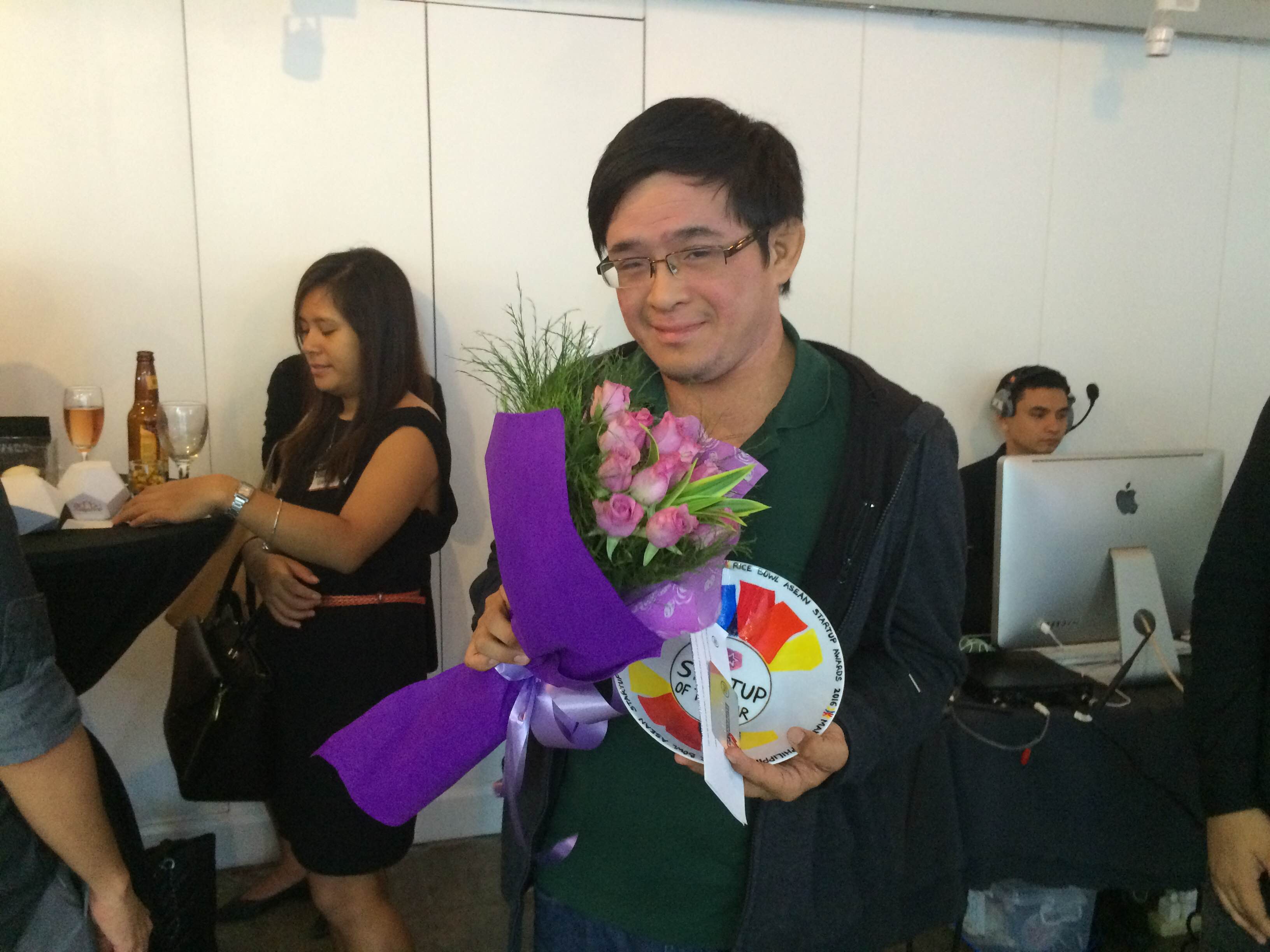 It was chosen from a field of firms that included timesaver app Timefree, online pawnshop Pawnhero, All in one Real estate Portal ZipMatch, and an AirBnB for offices, Flyspaces.

The awards also honored the entrepreneurs behind the startups with Gabby Dizon, founder of Altitude games chosen as founder of the year. The other   nominees include Mario Berta, founder of FlySpaces; David Margendorff  of Pawnhero, and Chow Paredes of ZipMatch.

Technology is also known for its capacity to upend traditional industries and push social causes.

In that spirit, Zalora Philippines, which is changing how retail is done in the countr,  took home the disruptor of the year award, while Cropital, a service that allows people to invest in farmers, was recognized as the social enterprise of the year.

The awards recognized all facets of the community, not just the startups. Hatch Digital won the best professional investor of the year award while Endeavor Philippines won Best startup enabler of the year.

Rappler CEO Maria Ressa was also recognized as the community’s social media influencer of the year. 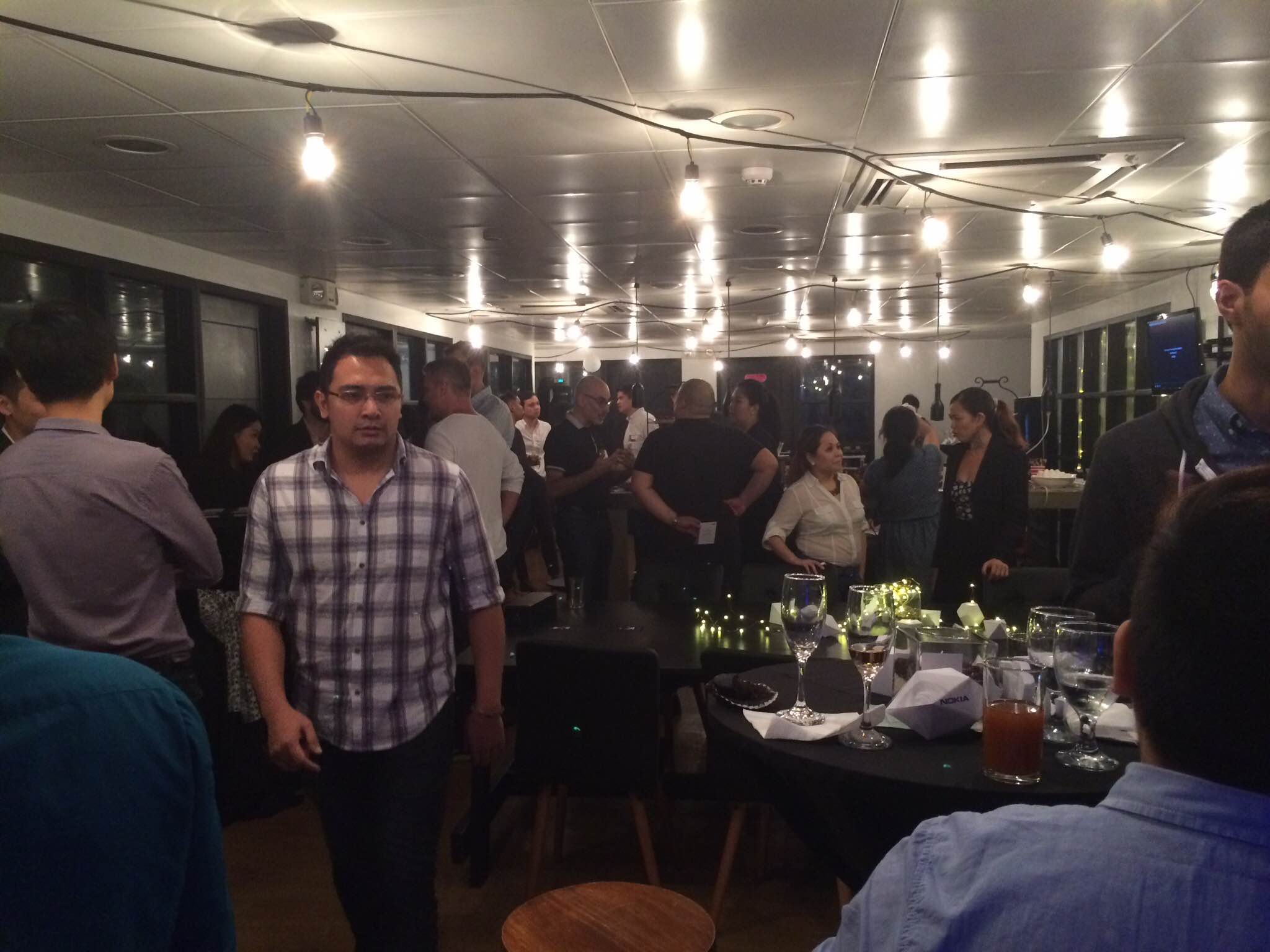 Other winners on the night were:

One common thread running through the winners is that they have all failed at some point but they kept at it while learning from their mistakes, to get where they are now, Assitores pointed out.

Having reached this point, the winners will now represent the Philippines in a region-wide event. The 9 other ASEAN member-nations – Thailand, Indonesia, Singapore, Malaysia, Cambodia, Brunei Darussalam, Lao PDR, Myanmar, and Vietnam – are all holding their own respective events.

Those chosen from each country will come together for a culminating event to pick out who among them stands alone in the region. This will happen at the Rebellion Manila conference in September. – Rappler.com