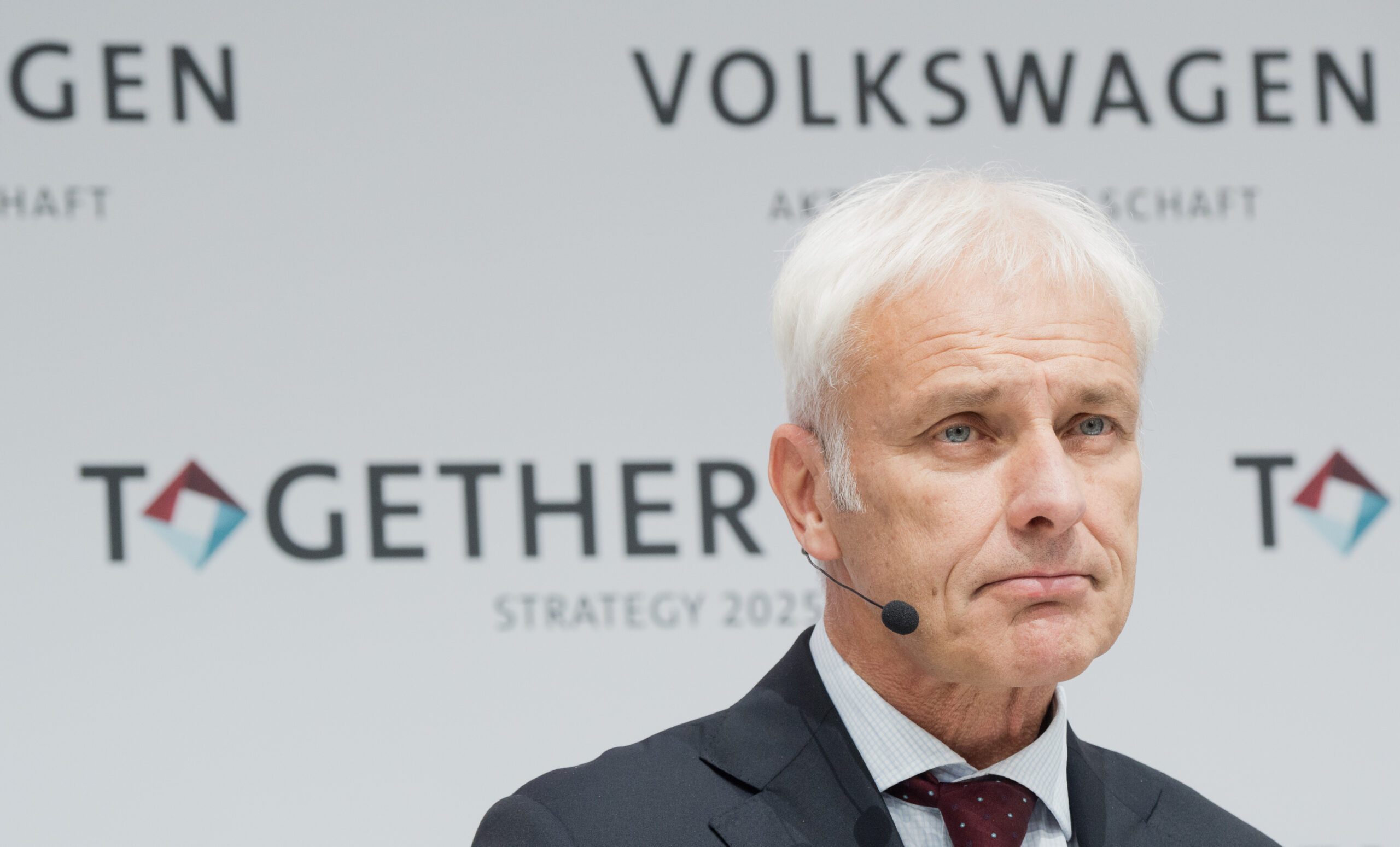 As early as July 2006, the German automaker’s inability to comply with US emissions standards allegedly “reached the attention” of Matthias Mueller, the current Volkswagen CEO, and his predecessor Martin Winterkorn, according to complaints lodged Tuesday by both states’ attorneys general.

But the company nevertheless used “defeat device” software designed to reduce nitrous oxide emissions during laboratory testing while allowing up to 40 times the legal limit during real driving conditions. Neither complaint explicitly states that either man knew or authorized the use of the deceptive software.

A Volkswagen spokesman told AFP there was “no credible evidence” to support the allegations against Mueller and called into question whether New York and Massachusetts authorities had identified the right person.

The allegations were “based on an ambiguous reference in an email to a certain H. Mueller and on which Matthias Mueller was not even copied,” said Jeannine Ginivan.

The two states’ complaints cite testimony according to which the individual cited is indeed Matthias Mueller.

Mueller was a project manager at Audi in 2006 when word allegedly reached him and Winterkorn – then CEO of Audi and later VW chief executive – that engineers were having difficulty meeting US emissions standards, according to the complaints. Mueller replaced Winterkorn as CEO when the latter resigned last year as a result of the scandal.

Late last month Volkswagen, which also owns the luxury automakers Audi and Porsche, settled civil charges over the use of the cheat devices on 2.0 liter engines with US and Californian authorities in a $14.7 billion agreement that will see car owners compensated.

At the same time, it reach a settlement on consumer protection issues worth $600 million with 44 other states.

The company still needs to address the same issue on 3.0 liter engines with cheat devices in Volkswagen, Audi, and Porsche models cars.

And it also still faces a criminal investigation in the case.