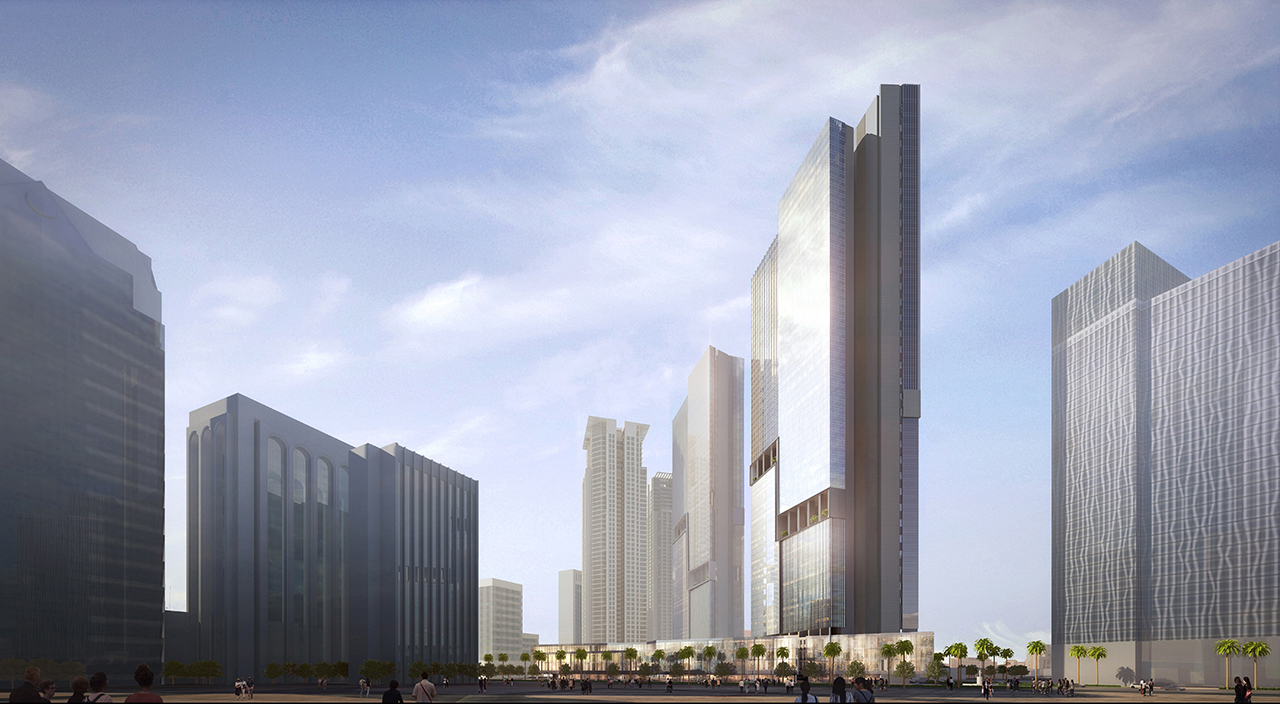 Park Central Towers, its ultra-luxury, two-tower development, will rise at the corner of Paseo de Roxas and Makati Avenue in Makati City.

Its first tower is the 69-storey Park Central South Tower that will rise across Ayala Triangle. It will have 281 private residences with 12 unit designs and layouts.

Jugo said that his company has sold more than 40% or 116 units of the South tower to date, accounting for about P8.3 billion.

An ultra-luxurious condo property priced at P477 million is “the highest-value primary condo sold in the market today,” Jugo said.

With these unit prices, the Ayala Land Premier executive said the property is targeted for the “ultra-luxury, high-end clients.” 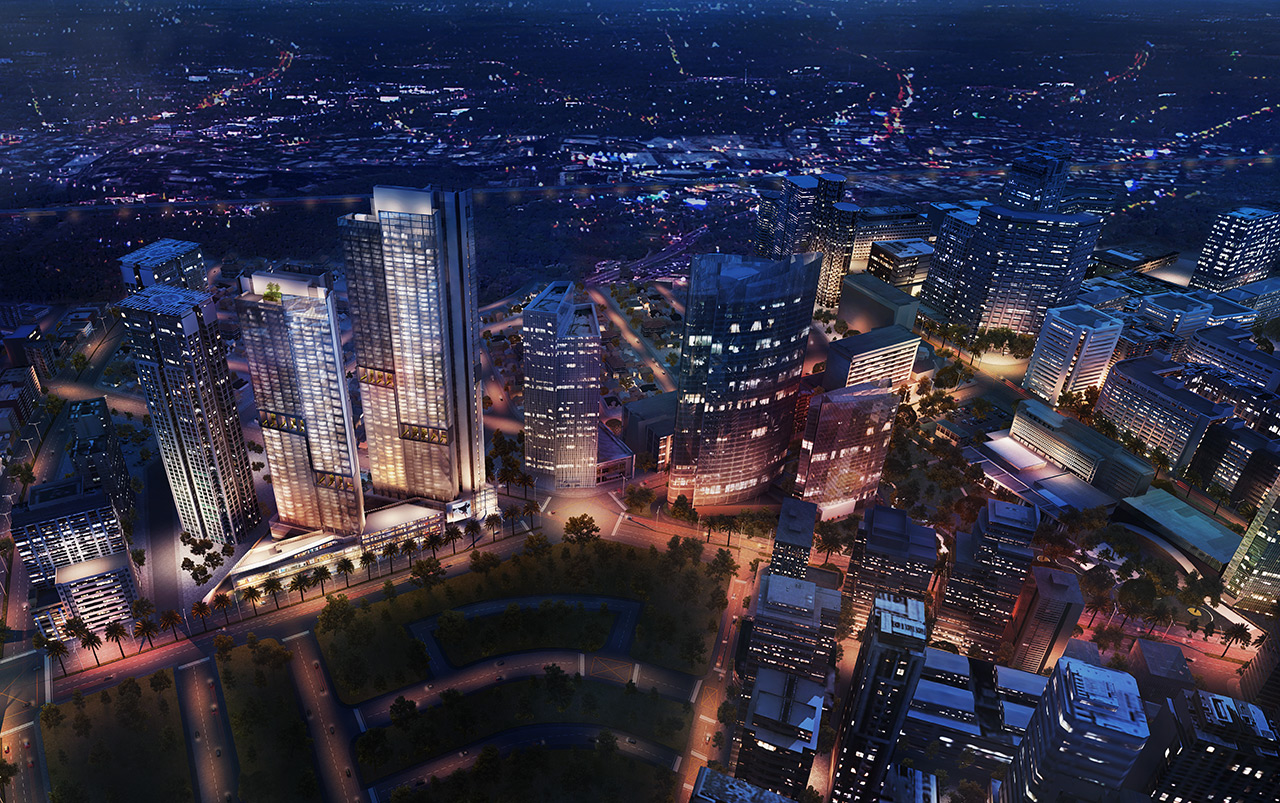 Park Central South Tower’s unit sizes range from two-bedroom units at about 138 sqm to a 3-level penthouse at about 1,635 sqm.

Jugo shared that this 3-level penthouse unit called Anadem Villa One will include a limited common area and a 281-sqm pool deck.

Park Central South Tower will also house 54 units called Aquaview Villas, which feature their own private elevators and a 5.7-meter-high living room area that flows out to a private plunge pool and lounge deck.

“There are typically only 5 units per floor. Since most units have their own dedicated private elevators, well-heeled residents will likely not see each other in the elevator lobbies or lifts,” the Ayala Land Premier managing director said. 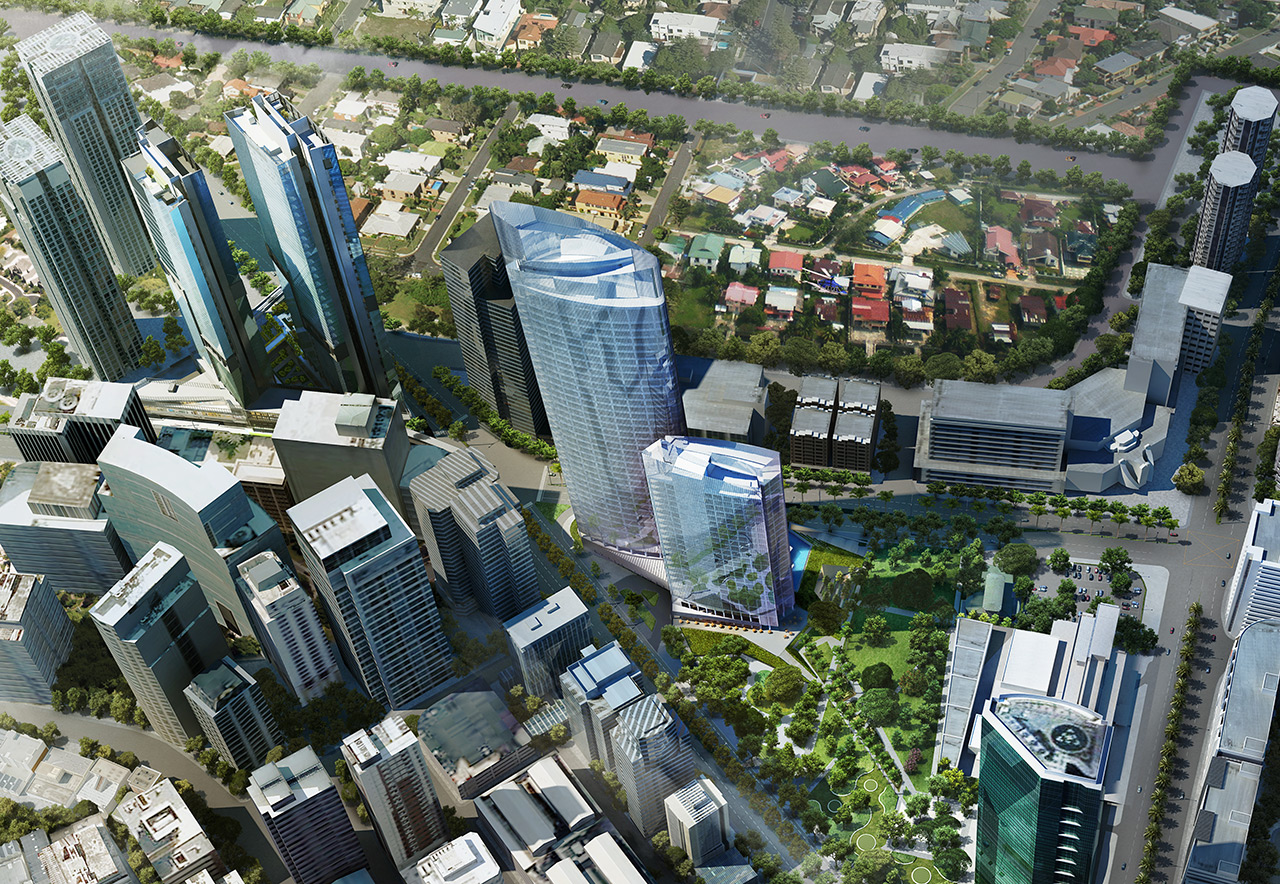 These ultra-luxury developments make up the Roxas Triangle block, which is said to be one of the most valuable residential addresses in the Philippines.

The development will also have upscale shops and restaurants.