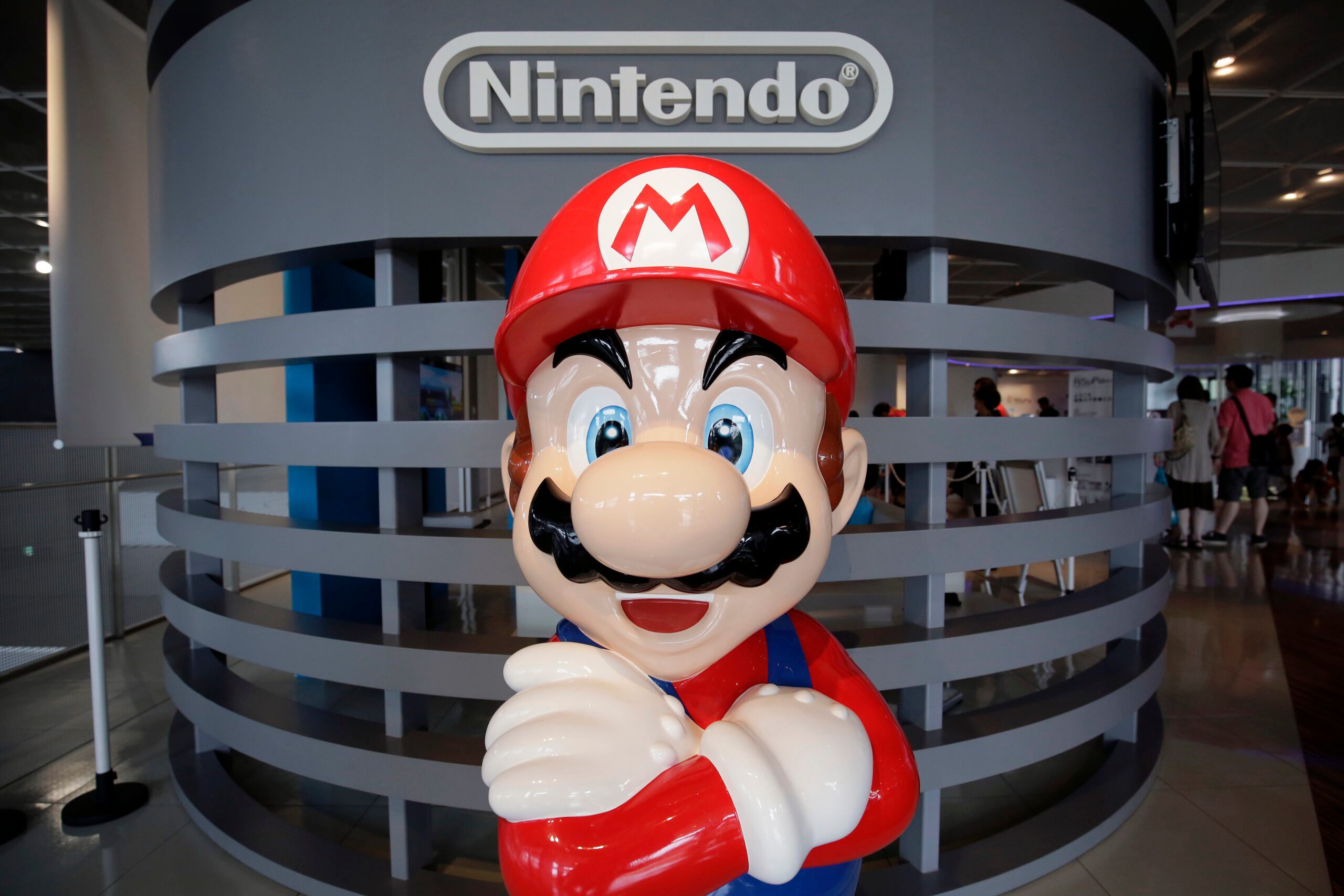 Facebook Twitter Copy URL
Copied
The company records a big loss for the fiscal first quarter, with the period too early to include any rise from Pokemon Go

The company lost more than $233 million on a stronger yen and lackluster sales, and Nintendo warned last week that even the craze for the new app was unlikely to translate into bumper profits going forward.

The Super Mario maker said unit sales of its Wii U game consoles more than halved from the same quarter last year while a soaring yen helped erase profits.

The reporting period for the 3 months through the end of June was too early to include any rise from the launch earlier this month of the Pokemon Go mobile game that has swept the world, including Japan from last week.

“In terms of earnings, it’s going to be a tough year for Nintendo since it has no plans to release new consoles or promising titles for now,” said Hideki Yasuda, an analyst at Ace Research Institute in Tokyo.

The company is the creator of the Pokemon franchise but the game, released on July 5, was developed and distributed by US-based Niantic, a spinoff of Google.

Nintendo has invested in Niantic and owns about one-third of the Pokemon Company, which receives licensing fees for loaning out the brand.

Kyoto-based Nintendo said it posted a 24.53 billion yen ($233 million) net loss for the first 3 months to the end of June.

That was far bigger than the average forecast of 3.4 billion yen in red ink in a poll of analysts by Bloomberg News.

The Pokemon Go phenomenon has helped boost Nintendo’s share price, pushing it above 30,000 yen at one stage, as markets cheered the app’s global success as a positive sign for the company’s long-awaited move into the mobile games market.

Nintendo shares have since fallen back and closed down 5.44% to 22,305 yen on Wednesday. The earnings announcement came after the stock market closed.

Downloading the app is also free so Nintendo and others are banking on users gravitating to paid-for services in the game itself.

However Yasuo Imanaka, analyst at Rakuten Securities, said that a benefit for Nintendo from Pokemon Go is that all the attention it is drawing could attract more people to mobile gaming.

“It can involve not only the smartphone generation and video-game maniacs but also people who have not been interested in smartphone games,” he said. – Rappler.com