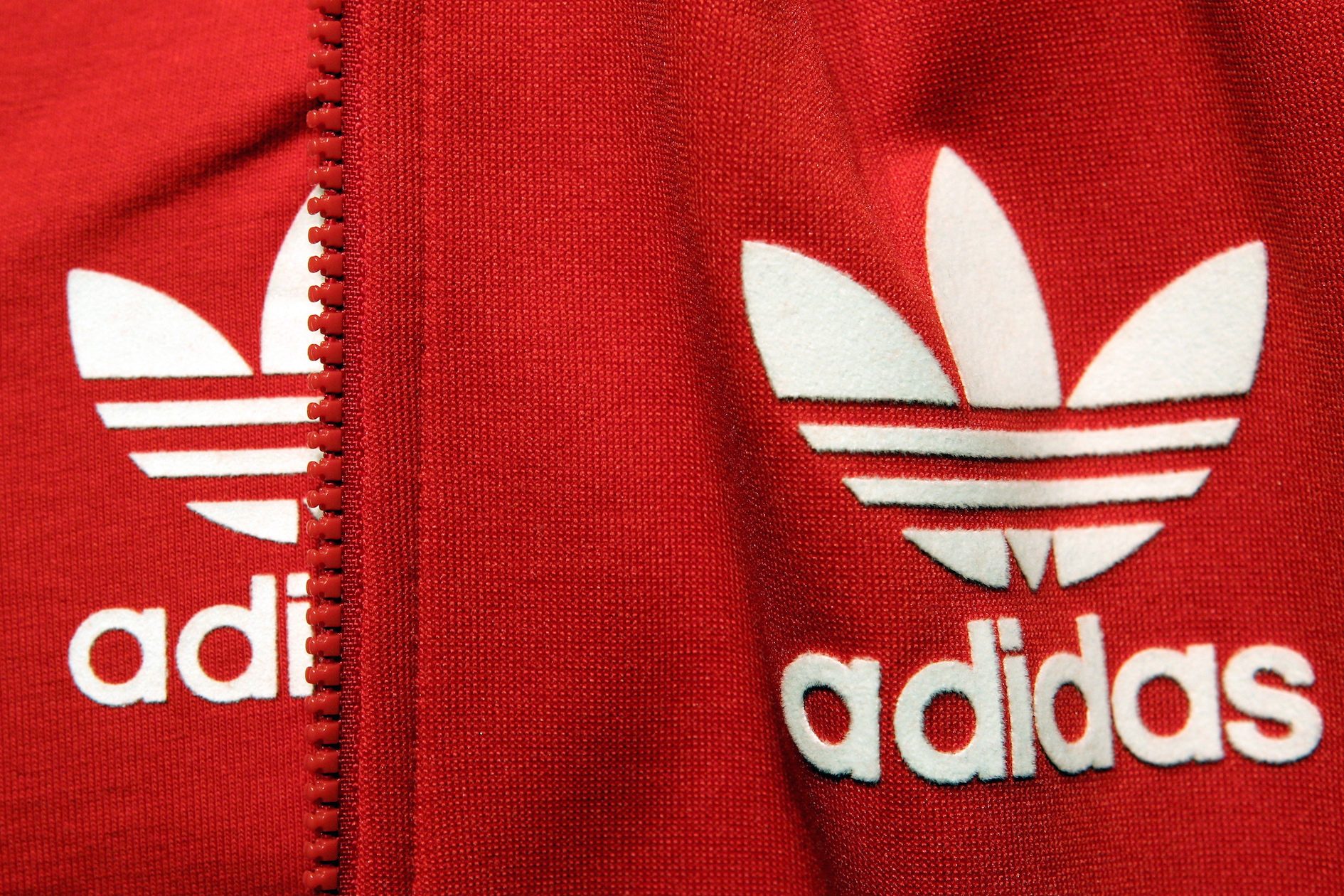 Increased profits came on the back of a 13% leap in sales to 4.4 billion euros in the second quarter.

“Management now projects currency-neutral sales to grow at a rate in the high teens” over the whole year, rather than the 15% previously expected, the Bavaria-based company said in a statement.

Higher sales will push Adidas’ net profit growth for the year to between 35% and 39%, the company said, at least 10 percentage points more than previously predicted.

The results made shares in Adidas the top performer in Germany’s DAX index of 30 leading companies on the Frankfurt stock exchange on Thursday, gaining almost 5% in early trading.

Adidas joins its archrival Puma in announcing a boost to results in the first half of the year.

Both marques have seen sponsorships of teams at high-profile sporting events including the Euro 2016 and Copa America football tournaments pay off with increased sales, and are hoping for a further boost from the Rio Olympics. – Rappler.com