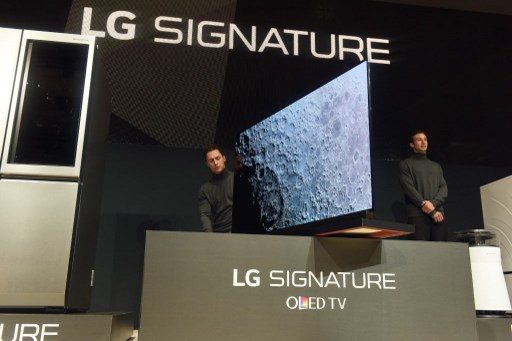 The company produces a range of products from mobile phones to televisions and home appliances including air conditioners, washers, and refrigerators.

The company attributed the growth to robust sales of high-end TVs and home appliances, especially for corporate clients worldwide as well as consumers in European and Asian markets.

Both units also reported operating margins of about 9% in contrast to its chronically lossmaking handset unit.

The handset unit has spent lavishly to promote its latest flagship smartphone called G5 since its launch in April, but racked up an operating loss of 150 billion won as sales sagged.

The company warned of “more competitions ahead” in the third quarter as rivals like Samsung and Apple are expected to roll out new smartphones.

LG has struggled for years to increase its smartphone sales after a late entry into the market and has since found itself hemmed in by emerging Chinese rivals such as Huawei and Lenovo. – Rappler.com