Facebook Twitter Copy URL
Copied
To compensate its increased spending, PLDT cuts its dividend payout to 60% of core income from 75%

MANILA, Philippines – PLDT Incorporated‘s net income dipped by 33% in the first half of the year, after it booked higher losses from its investment in German e-commerce company Rocket Internet SE, and saw a drop in the business of international and national long distance service.

PLDT Chief Financial Officer Anabelle Chua announced in a media briefing on Tuesday, August 2, that PLDT’s net income declined to P12.46 billion in the first half of 2016, from P18.73 billion in the same period a year ago.

Its capital spending budget was raised to P48 billion to pay for facilities needed to use frequencies PLDT bought from San Miguel Corporation on May 30.

“After the San Miguel telco deal, PLDT is prepared to spend another $100 million to use the frequencies,” Chua said during the briefing. 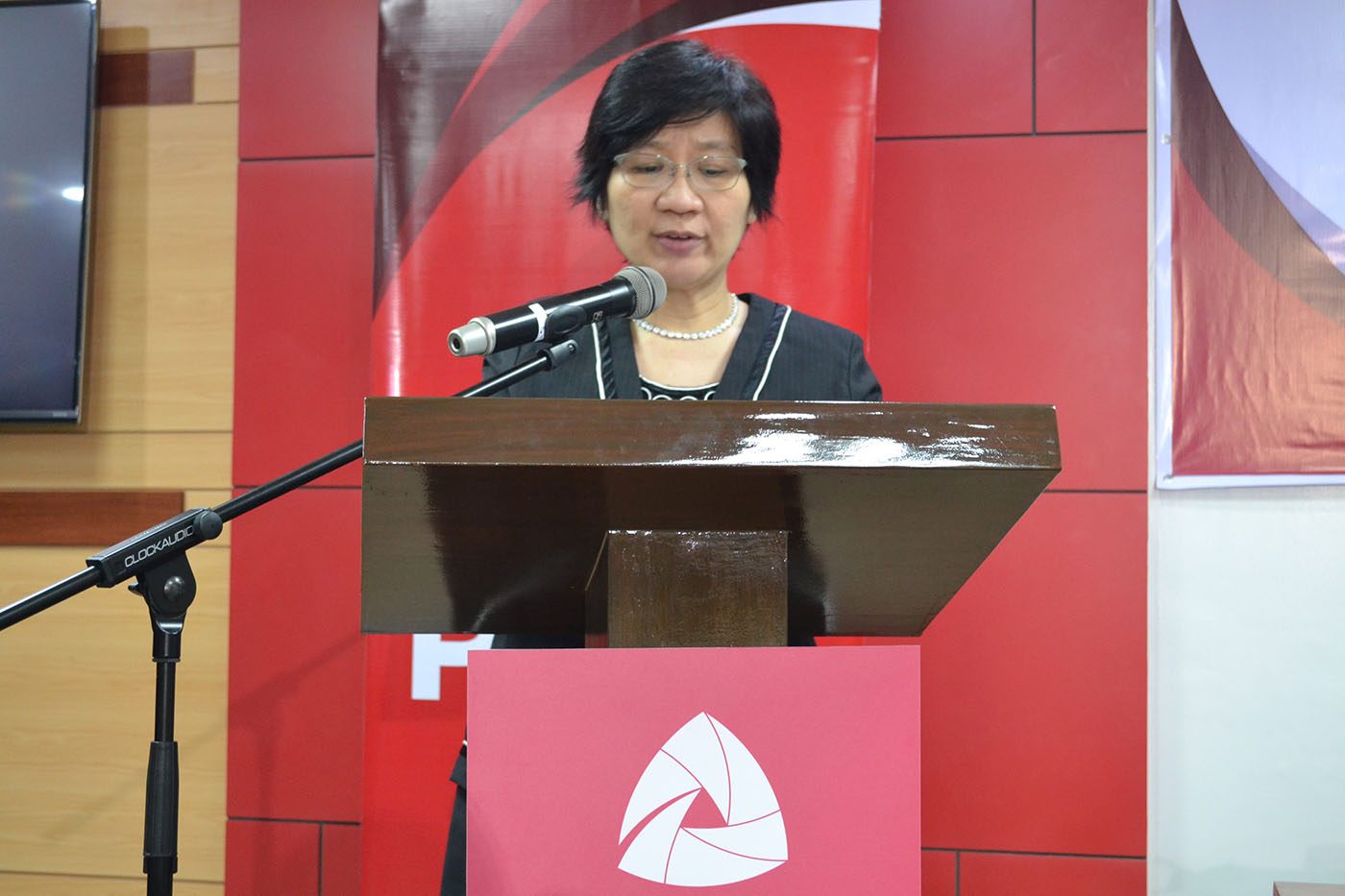 To compensate the increase in spending, PLDT Chairman Manuel V. Pangilinan said his telco would cut its dividend payout to 60% of core income from 75%.

Aside from Rocket Internet losses, Chua said revenues during the period fell due to the decline in international and national long distance (ILD/NLD) service.

“We still have the decline in the ILD and NLD of P1.7 billion during this period,” Chua said.

PLDT has increased its core income guidance for 2016 to P30 billion from P28 billion, after it sold 25% of Beacon Electric Asset Holdings Incorporated to Metro Pacific Investments Corporation in May.

Pangilinan said PLDT plans to sell its remaining 25% stake in Beacon Electric “by the first half of 2017.”

“Underpinning our digital pivot is a comprehensive program to improve our digital infrastructure. We are transforming not only our fixed and mobile networks, but also building a formidable system of data centers,” Pangilinan said. – Rappler.com