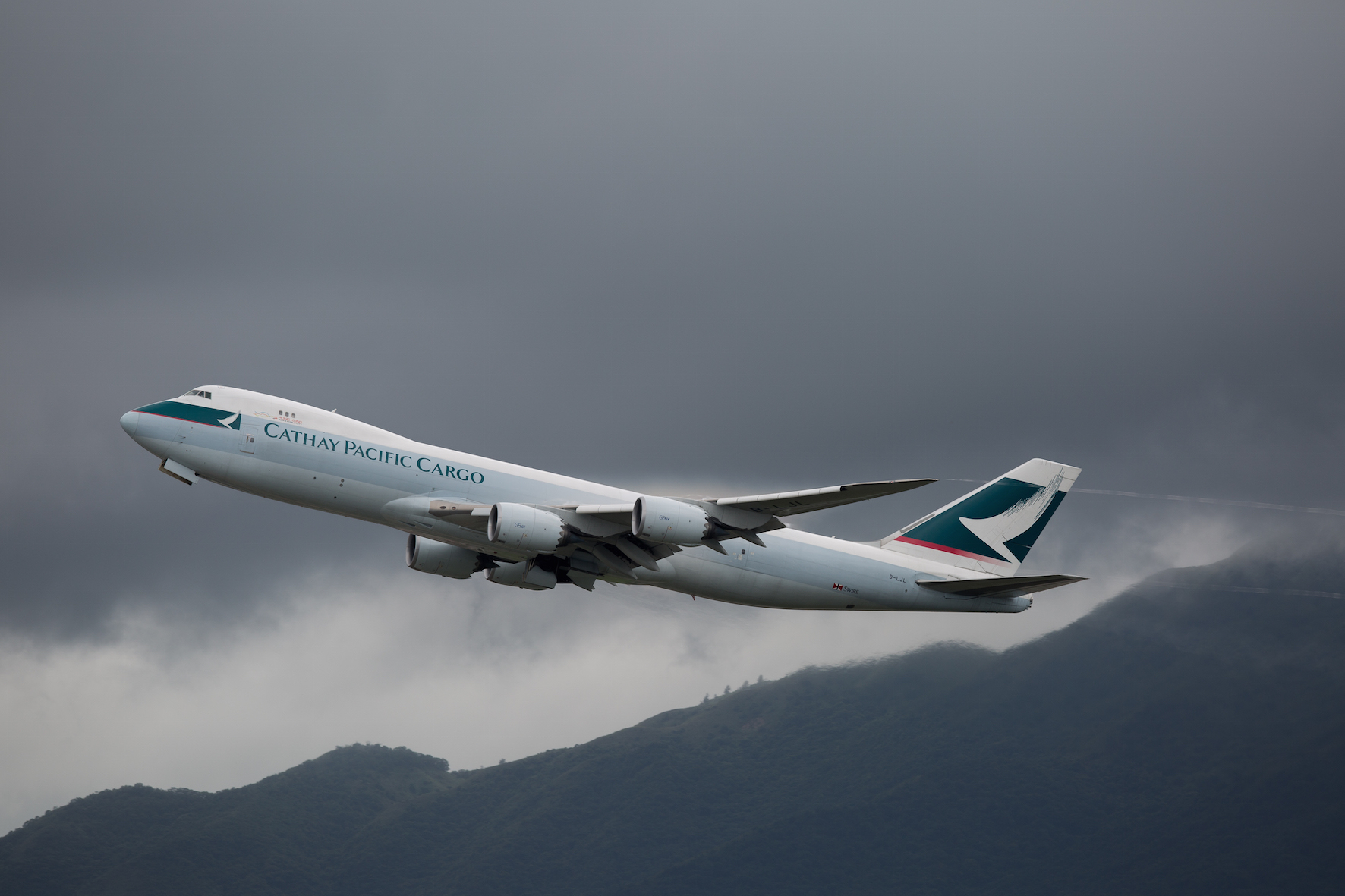 HONG KONG – Shares in Hong Kong flag carrier Cathay Pacific plunged Wednesday, August 17, after the company reported its first-half profit dropped 82% from a year earlier due to a slowdown in China and intense competition from other airlines.

The company also warned it faced a “difficult environment” in the coming months as weaker demand and huge fuel hedging losses have hit its bottom line.

Net profit for the first 6 months of the year plummeted to HK$353 million ($45.52 million), Cathay said in a statement issued to the Hong Kong Stock Exchange, causing stocks to tumble 7.3% to HK$11.92 at Wednesday closing.

The figures compared to the HK$1.97 billion recorded in the same period last year and fell short of the HK$1.07 billion median estimate in a Bloomberg News survey of 4 analysts.

“The operating environment in the first half of 2016 was affected by economic fragility and intense competition,” said the carrier’s chairman John Slosar.

The company’s statement added that a slowdown in the Chinese economy had led to restrictions on corporate travel.

“It all boils down on the China economy. The pie is not getting bigger,” said analyst Jackson Wong, associate director of Hong Kong-based Simsen Financial group.

He added that low-cost carriers and major airlines expanding into Asia were “eating up” Cathay’s margins.

At the same time, the firm suffered huge hedging losses as the price of oil plunged.

Oil hedging is when an airline locks in fuel prices at a pre-determined level for a certain amount of time.

A slump in crude since mid-2014 should have provided a much-needed boost to their bottom line.

Fuel accounts for a huge chunk of most airlines’ outlay costs.

“The results are disappointing mainly due to the (oil) hedging loss which increased by 20% as well as weak demand… It’s a nagging pain,” Wong added.

Cathay warned last month that a reduction in “load factor” – a measure of how full its aircraft are – was putting pressure on the business.

Passenger yield – the amount of cash earned from carrying passengers each kilometer and a key measure of a carrier’s profitability – fell 10% to 54.3 Hong Kong cents in the first 6 months of the year.