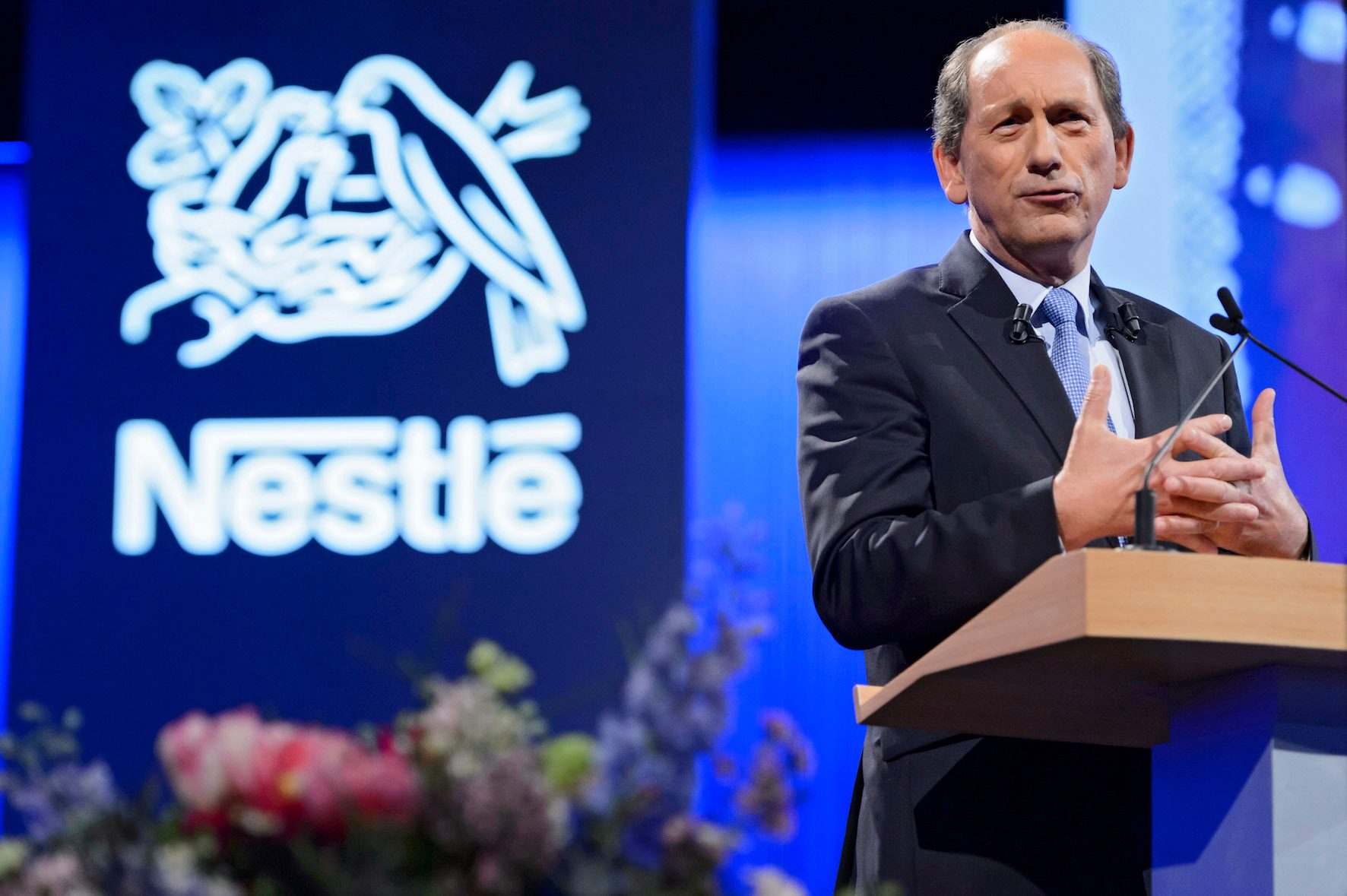 GENEVA, Switzerland – Nestle, the world’s largest food company, on Thursday, August 18, reported a 9.1% fall in profits through the first 6 months of 2016, but said its sluggish performance should be reversed in a strong second half.

The Switzerland-based company’s performance fell below the prediction of analysts polled by the AWP agency, who forecast profits at 4.6 billion Swiss francs.

Outgoing CEO Paul Bulcke linked the less-than-stellar figures to pricing, which he said was at “historically low levels.”

That should recover in the months ahead, allowing the company to meet its full-year targets, Bulcke said.

His tenure as chief executive is set to end on December 31, but he is expected to be a candidate to become the company’s next chairman.

His replacement, Ulf Mark Schneider, will join Nestle next month for a transitional period, taking the reins at the start of 2017.

Schneider, the former top executive at Germany-based healthcare company Fresnius, has been tasked with leading the company’s pivot towards health and nutrition.

The company that for decades has been most closely associated with coffee and chocolate bars has made clear to investors that it sees enormous growth potential in health and nutrition and intends to lead the market.