Tech firm Audiowav to raise over P2.5B through IPO

Aug 31, 2016 6:15 PM PHT
Rappler.com
Facebook Twitter Copy URL
Copied
Audiowav plans to use a big chunk of the proceeds to fund its expansion in evolving markets within Asia such as Malaysia, Thailand, Vietnam, and China 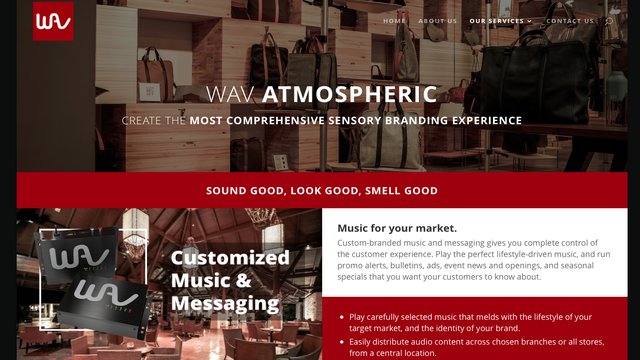 The offer shares represent 23% of the company’s total authorized capital stock after the IPO.

The company tapped SB Capital as the sole issue manager and book runner for this deal.

Audiowav said it intends to use majority of the proceeds from the IPO to fund its expansion in evolving markets within Asia such as Malaysia, Thailand, Vietnam, and China.

The 12-year-old tech company has developed its own proprietary platform, consisting of internally-developed software programs and hardware devices, which are designed to enable businesses to create their own customized branding environment.

Its pioneering status in providing sensory branding solutions enabled it to partner with a diverse range of clients, including the country’s largest fast-food chains and restaurants, a leading drugstore chain, the largest convenience stores, major shopping malls, real estate firms, and other retail establishments.

As of end-June 2016, the company services 2,420 establishments nationwide, mostly on an exclusive basis. – Rappler.com