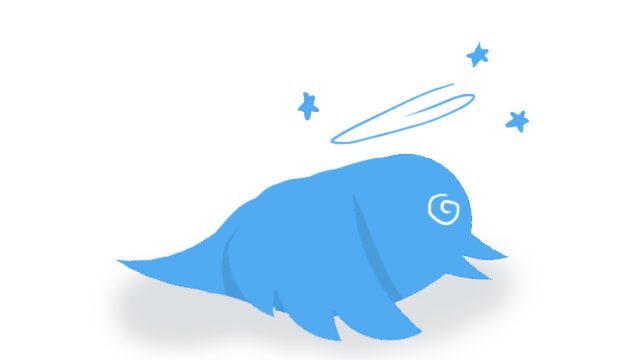 Facebook Twitter Copy URL
Copied
The big move down comes after technology news site Recode says Google would not pursue a Twitter acquisition. Google had been seen by some observers as one of the more likely purchasers.

NEW YORK, USA – Twitter shares plummeted 19% on Thursday, October 6, following a report that Google has decided not to bid for the social media company.

The big move down came after technology news site Recode said Google would not pursue a Twitter acquisition. Google had been seen by some observers as one of the more likely purchasers.

Recode also reported that Apple was unlikely to offer a bid and that Disney had no plans to bid.

Talks remain active between Salesforce.com and Twitter, although some Salesforce shareholders are opposed, said a person familiar with the issue.

After falling to its lowest point ever earlier this year, Twitter shares were boosted recently on hopes the company will gain traction or a make a promising match with a suitor.

Twitter, which celebrated its 10th anniversary this year, has yet to make a profit. Co-founder Jack Dorsey returned as chief executive last year but has yet to ignite growth, with the number of users stagnating at slightly more than 300 million for several quarters.

Twitter was expected to begin accepting bids this week.

The social messaging platform would be a big-ticket item, with its value based on the share price topping $17 billion on Wednesday, and the company likely to want a premium to be paid.

No suitors have declared interest in Twitter publicly, however. – Rappler.com