MANILA, Philippines – Phoenix Semiconductor Philippines Corporation (PSPC) – which services 25% of the requirements of South Korean tech giant Samsung Electronics Company Limited – assured shareholders and investors that the global recall of the Samsung Galaxy Note7 will not affect its production and bottomline.

PSPC’s statement was in response to inquiries from its shareholders and investors regarding news reports that the world’s biggest smartphone maker has pulled from its shelves about 2.5 million Galaxy Note7 devices.

PSPC said on Thursday that it is not “in any way” affected by the product pullout of Samsung, which is its sole customer.

“The memory cards currently under contract production are principally used in servers, high-end desktop PCs, and laptops,” PSPC said in its disclosure.

PSPC previously issued a statement that it expected to manufacture 130 million units of the next-generation DDR4 8, 4-gigabyte dynamic random access modules, and flip-chip memory chips and memory cards in the third quarter of the year. 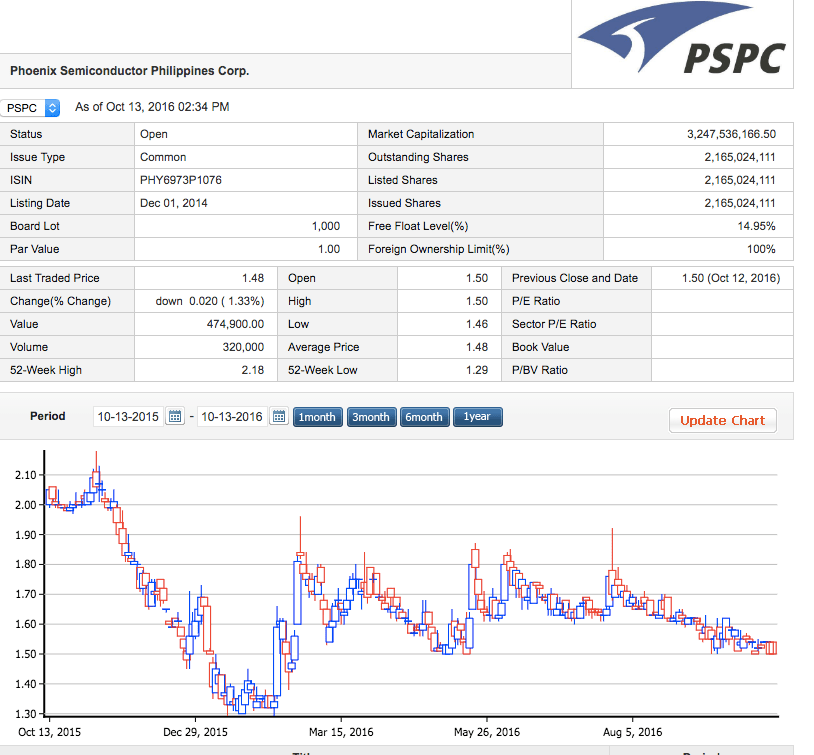 “The purchase order for the period did not include any components for the Samsung Note7. The company is set to disclose actual production for the period upon confirmation of shipment data by next week,” PSPC added.

Samsung on Tuesday, October 11, suspended all production of the Galaxy Note7 and halted sales of the device worldwide.

Globe corporate communications head Yoly Crisanto said in a statement that the telco is retrieving about 2,500 Galaxy Note7 units and replacing these with a device of the same value. – Rappler.com