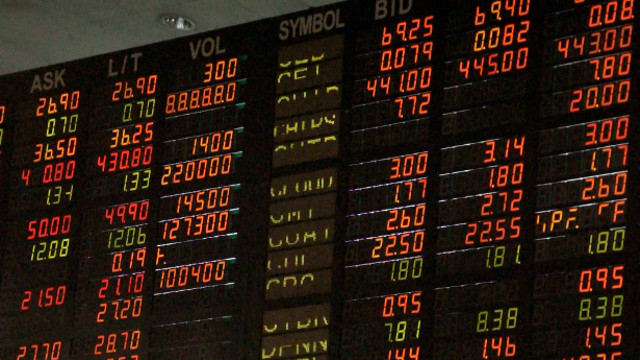 It’s a fund raising for the expansion plans of the retail firm, but for the public, it also means being able to gauge the performance of the Gokongwei’s retail unit with that of the major retailers in the country. SM, Ayala Land, Puregold are all listed.

Robinsons Retail said it its prospectus it will offer shares equivalent to 35% of its outstanding shares that would be listed under the first board of the Philippine Stock Exchange. No timetable for the planned offering has been set.

About 461.897 million shares will be offered with an overallotment option of up to 22.852 million shares. Based on the prospectus filed with the corporate regulator, Robinsons Retail will offer the shares at up to P86.64 per.

Proceeds would primarily be used to establish new retail stores, renovation of existing stores and repayment of outstanding bank loans.

About P2.89 billion will also be set aside for the renovation of existing stores and P1.71 billion for debt repayment.

It is also the second largest home improvement store operator in the country as it operates stores under the brand name of Handyman, Do It Best, True Value and Howards Storage World.