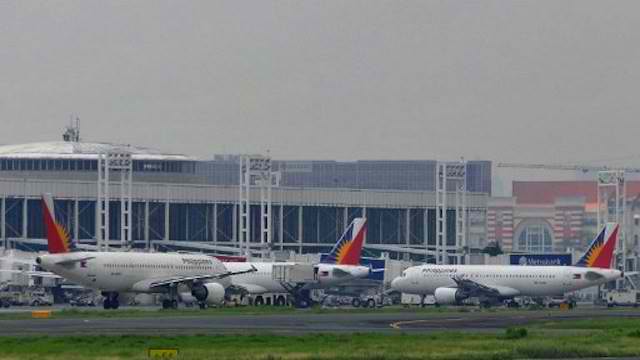 MANILA, Philippines – The parent company of legacy carrier Philippine Airlines (PAL) saw its losses balloon by 332% in the first 9 months of its 2013 fiscal year on lower passenger revenues, and high expenses and charges.

It said it booked P5.51 billion losses from operations, consisting of P5.09 billion other charges as well as P1.31 billion financing charges.

“The resulted other charges was primarily due to the impairment loss recognized for certain passenger aircraft that have been grounded or identified for retirement within 2014,” it explained.

It said total revenues were almost unchanged at P55.97 billion, compared to P55.68 billion in the previous fiscal year. Passenger revenues, which accounted for 81% of total, slipped 3% to P45.5 billion.

PAL reported that the number of passengers it carried fell to about 5 million from 7.6 million.

San Miguel Corporation’s wholly-owned subsidiary San Miguel Equity Investments Inc. holds a 49% stake in PAL Holdings. Since the company’s entry in the airline, PAL has acquired close to 65 aircraft from Airbus worth about $10 billion. The Lucio Tan group owns the remaining 51%.

PAL is looking to mount additional flights to the US following the US Federal Aviation Administration’s move to upgrade the Philippines to Category 1 status.

It is looking at New York, Chicago and other cities. It said it would upgrade its fleet for its current US routes, namely, Las Vegas, San Francisco, Honolulu and Guam.

PAL is also set to launch additional direct flights to Europe after the European Union lifted a ban on the carrier in July last year. PAL now flies to London. – Rappler.com