PAL gets greenlight for Boeing 777 flights to US

May 1, 2014 5:10 PM PHT
Rappler.com
Facebook Twitter Copy URL
Copied
With the US FAA approval, PAL can now use the newer and more efficient Boeing 777 for flights to the US 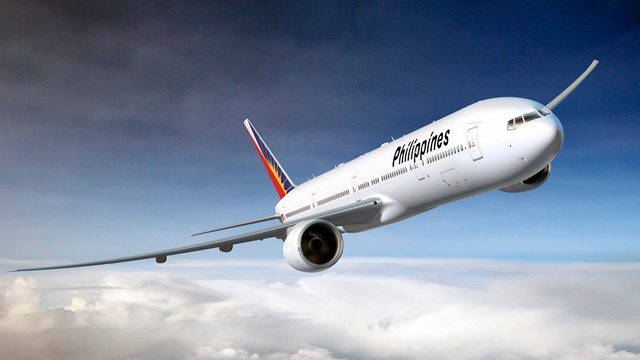 MANILA, Philippines – The US Federal Aviation Administration (FAA) has allowed national flag carrier Philippines Airlines (PAL) to use its brand-new aircraft for flights to the United States.

The FAA’s green light to PAL came less than a month after it restored the aviation safety rating of the Philippines to Category 1 status.

This means that PAL can now use the newer and more efficient Boeing 777 for flights to the US instead of the Boeing 747.

Ang earlier said PAL could save at least $160 million a year – $100 million in fuel  savings and $60 million for maintenance – by using the more efficient Boeing 777 for US flights.

Ang said PAL will continue to use its new wide body Airbus A330-300s and single-aisle A320-200s for flights to Honolulu and Guam.

PAL is planning to resume flights to New York, which ceased in 1997 due to the  Asian financial crisis, and to expand to Chicago. – Rappler.com