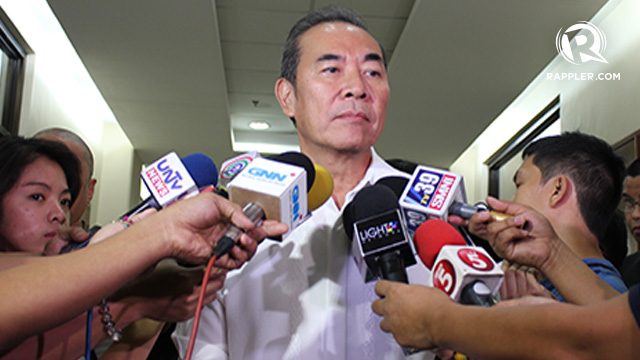 The project will be bid out under the Build-Operate-Transfer (BOT) Law by the end of 2014, Public Works Secretary Rogelio Singson announced. LLEDP will reduce traffic and flooding in southern Metro Manila and Laguna with the construction of a 47-kilometer flood control dike on top of a 6-lane expressway.

Based on the timetable released by the Department of Public Works and Highways (DPWH), the construction will commence in late 2015 and is expected to end by 2021, once the deal is awarded to a bidder.

LLEDP, a highway-dike project, has two components – road dike and land reclamation. The DPWH said it will run an off-shore alignment some 500 meters away from western shoreline of Laguna Lake. The structure, which will include pumping stations and flood gates, will start from Bicutan, Taguig, run through Muntinlupa and Calamba, and end in Los Baños, Laguna.

“The project includes the reclamation of about 700 hectares of foreshore and offshore areas, west of the dike, in Taguig and Muntinlupa. The reclaimed area is intended for mixed land uses,” the DPWH added.

The project will also protect some 5,000 factories and commercial establishments, avoiding billions worth of damage, because of its flood mitigation measures.

LLEDP is also expected to improve the environmental condition of Laguna Lake and provide opportunities for developing new businesses and a residential district in the reclaimed areas, the DPWD added.

President Benigno Aquino III committed the construction of LLEDP when he visited the areas ravaged by Typhoon Maring (Trami) in August 2013. – Rappler.com