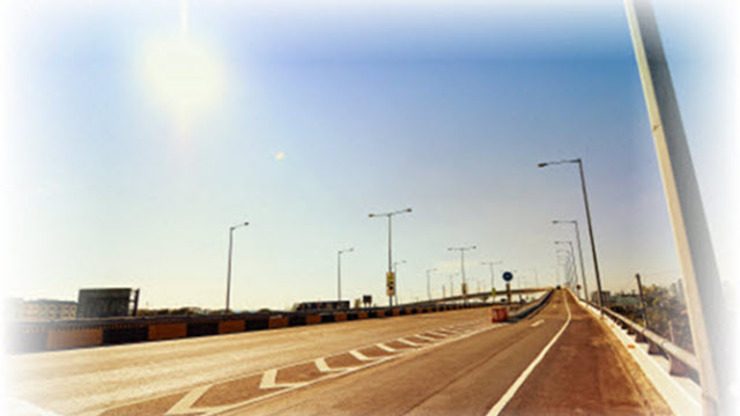 MANILA, Philippines – The Department of Public Works and Highways (DPWH) has indefinitely suspended the awarding of the P35.4 billion ($813.58 million) Cavite-Laguna Expressway (Calax) project to the tandem of conglomerate Ayala Corporation and listed Aboitiz Equity Ventures.

The decision was made after disqualified bidder San Miguel Corporation (SMC), whose appeal was rejected by the DPWH several times, elevated the issue to Office of the President (OP).

On June 30, the OP directed DPWH to defer the implementation of the resolution while the appeal is still pending with Malacañang.

SMC’s Optimal Infrastructure was disqualified in June for failure to comply with the bidding rules, particularly on the validity of its bid security. Despite SMC’s objection, DPWH went ahead with the opening of the bids on June 13.

After several appeals to the DPWH, SMC elevated its plea before the Office of the President, where it filed a 37-page Notice of Appeal on June 27.

The disqualification from the bidding process “needlessly prejudices” private participation in public infrastructure projects just because of an “inadvertent and harmless typographical error (which was later on clarified and corrected),” SMC said in its appeal.

“As such, this decision defeats the constitutional policy of encouraging private sector participation in national development, as well as the declared policy of the Amended Build-Operate-Transfer (BOT) Law. This Honorable Office should not allow this blatant error to remain uncorrected,” the disqualified bidder stated in the appeal.

In pursuit of legal remedies

DPWH’s bids and awards committee (BAC) would have to wait for SMC’ latest appeal to be resolved before serving the Notice of Award to Ayala-Aboitiz tandem’s Team Orion, Public Works and Highways Secretary Rogelio Singson said on Wednesday, July 2.

“(The) appeal has to be resolved first. That is their right to appeal directly with the Office of the President and there is nothing we can do,” Singson said in a text message.

“We will answer them when we get their appeal memorandum,” Singson said. – Rappler.com