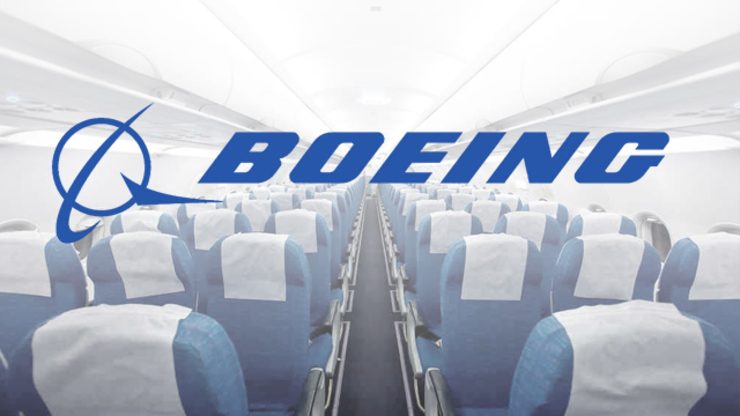 LONDON, England – US aerospace giant Boeing said Sunday, July 13 it would launch an upgraded version of its 737 MAX airliner with new engines and more seats aimed at low-cost airlines.

CEO Ray Conner told journalists at the Farnborough Air Show in Britain that the plane would have around 200 seats in an economy-class configuration.

The company has not received any orders for the twin-engine, single-aisle plane yet, but “we’re looking forward to competing whenever it comes up,” Conner said.

The Boeing 737 MAX planes are a family of mid-range airliners with new more efficient engines that will compete with the new Airbus A320 Neo.

The new version will have 11 more seats than the current 737 MAX 8, after the addition of a door on either side of the fuselage to comply with evacuation regulations, Conner said.

Boeing meanwhile said it had nothing to fear from a new version of the wide-body Airbus A330 that the European manufacturer may announce at Farnborough this week. – Rappler.com