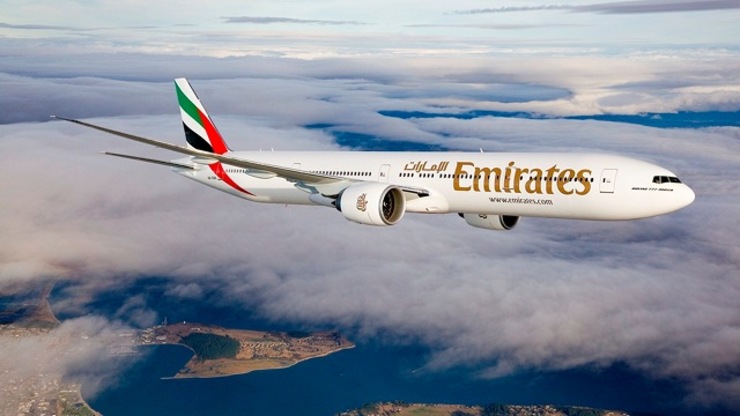 DUBAI, UAE – Dubai’s Emirates Airline is to suspend flights to Guinea, one of three African countries hit by an outbreak of the deadly Ebola virus, a company spokesperson told Agence France-Presse on Friday, August 1.

“Emirates will be suspending its service to Conakry from August 2, 2014 (Saturday) until further notice, due to the outbreak of the Ebola virus in Guinea,” a spokesperson said in emailed comments.

“We apologise for any inconvenience caused to our customers. However the safety of our passengers and crew is of the highest priority and will not be compromised,” the source added.

Since March, there have been more than 1,300 cases of Ebola and 729 deaths in Guinea, Liberia and Sierra Leone, according to the World Health Organization.

The epidemic that has hit major cities and sparked alarm over its possible spread to other continents through air travel.

Emirates does not fly to Liberia or Sierra Leone.

“Our service to Dakar, Senegal, which is linked with Conakry, will not be affected,” said the airline spokesperson.

“We will be guided by the updates from international health authorities.”

Pan-African airlines Arik and ASKY have halted flights to and from Liberia and Sierra Leone following the death of a Liberian passenger in Lagos a week ago.

Ebola, which has no vaccine, causes severe muscular pains, fever, headaches and, in the worst cases, unstoppable bleeding.

It has killed around two-thirds of those it has infected since its emergence in 1976, although the death rate in the current outbreak is lower, at 55 percent. – Rappler.com