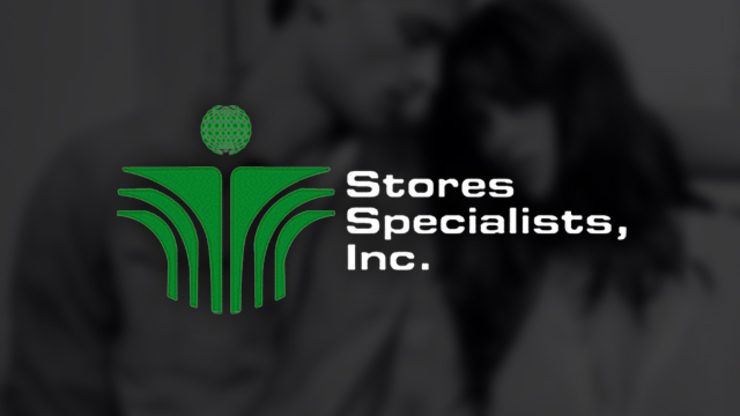 Facebook Twitter Copy URL
Copied
IPO proceeds will be used to fund the expansion of the company’s international portfolio, which includes FamilyMart and Wellworth stores

MANILA, Philippines – SSI Group Inc., which handles the Rustan’s Group’s retail operations, is eyeing to raise up to P12.42 billion ($282.54 million*) from an initial public offering (IPO) of shares.

In a filing with the Securities and Exchange Commission on Wednesday, August 13, SSI said it would sell 864.22 million primary and secondary shares, and another 129.63 million shares to cover overalloment option. The shares will be sold for P12.50 ($0.28) apiece.

Offer period will be from October 23 to 29. Listing date was tentatively set on November 5.

SSI plans to use IPO proceeds to expand its local and international operations.

“We expect to use the proceeds of the planned IPO to expand our international brand portfolio and our retail presence throughout the country; and support the rapid pace of expansion of our FamilyMart store network and Wellworth department stores,” SSI president Anton Huang said.

The company is also developing, managing, and operating convenience stores through the FamilyMart chain, a joint venture with Ayala Land Inc., Japan FamilyMart, and Itochu Corporation of Japan.

“With this planned IPO, we expect to be able to offer more global brands in more locations and make shopping convenient and easily accessible,” Huang said. – Rappler.com