Aug 14, 2014 7:44 PM PHT
Rappler.com
Facebook Twitter Copy URL
Copied
This is on top of the P60B the company earlier committed for Makati’s redevelopment 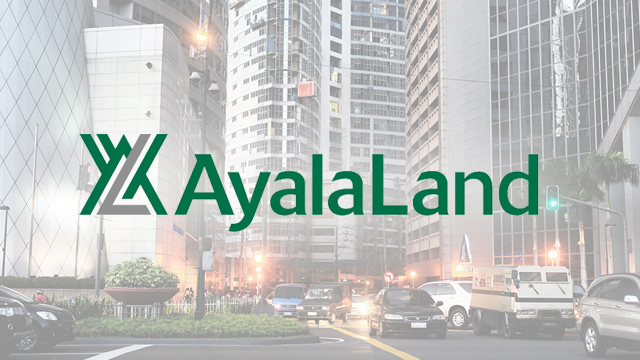 The amount is on top of the P60 billion investment over a 6-year period that the company announced in 2012.

“Makati remains and will always remain as Ayala Land’s top priority… our largest source of value and our most important asset,” Ayala Land vice president Meean Dy said in a press briefing on Thursday, August 14.

The company plans to build 5 new hotels, 8,000 square meters of retail and office space, and 3,700 residential units in Makati, according to Dy.

Phase 2 of Ayala Center will commence, covering the existing area of Intercontinental Hotel and its parking lot. Two new hotels will be built in the area – one of which will carry the brand Seda – along with two office towers, a business convention center, and a public transport terminal with retail component. The area spans 2.5 hectares, with 250,000 to 300,000 square meters of gross floor area.