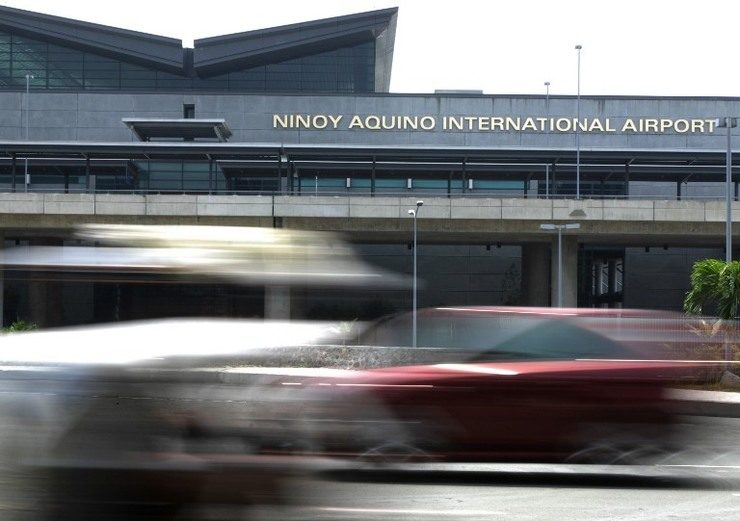 MANILA, Philippines – The Manila International Airport Authority (MIAA) said on Monday, September 22, that the integration of terminal fees into the cost of airline tickets would push through as scheduled on Wednesday, October 1.

The Department of Transportation and Communications (DOTC) announced in June it had “concluded talks with international air carrier representatives to incorporate the international passenger service charge (IPSC), commonly referred to as terminal fees, in the price of airline tickets.”

The one-year transition integration program starts this coming October, while full implementation of the new policy will be in October 2015.

The DOTC has also instructed the Mactan-Cebu International Airport Authority (MCIAA), the Clark International Airport Corporation (CIAC), as well as the Civil Aviation Authority of the Philippines (CAAP), which operates the country’s airports besides NAIA, Cebu, and Clark to incorporate the terminal fee into the cost of airline tickets.

A terminal fee is collected from the exempted passengers whose airline tickets were purchased online or abroad, and if no exemption certificate is presented when tickets are purchased over the counter.

However, MIAA said the terminal fees could be refunded at NAIA upon presentation of overseas employment certificates, electronic tickets, boarding passes, and MIAA exemption certificates.

To date, the Philippines is the only member-country of the Association of Southeast Asian Nations (ASEAN) that collects terminal fees at the airport.

The DOTC is presently undertaking major upgrading projects at NAIA, particularly in Terminals 1 and 3. – Rappler.com