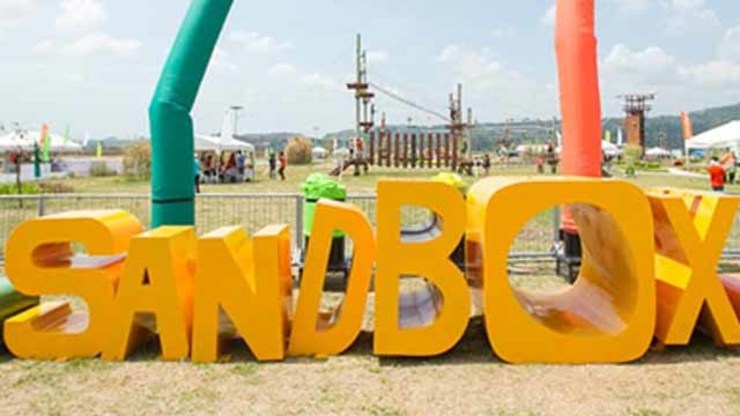 For Alviera’s phase 1, P8 billion ($189.68-million) will be spent for the project that includes 3 residential communities, a 30-hectare industrial park, two educational institutions, and a country club.

Dy expects phase 1 of Alviera to generate P15 billion ($337.04 million) in revenues for the company.

She said said the industrial park, which is registered with the Philippine Economic Zone Authority, has received strong interests from local manufacturers with export products, as well as Taiwanese and Korean manufacturers.

Two schools, Holy Angel University and Miriam College, have also agreed to put up campuses in a 10-hectare lot that would offer all educational levels.

Holy Angel University will be operational within the next 7 years, while Miriam College will explore various college offerings focusing on creative fields.

Meanwhile, the Alviera Country Club will be built on a 6-hectare lot to be designed by the award-wining architectural firm Leandro V. Locsin Partners. It will offer a complete line of facilities for sports, games, relaxation, meetings, events, and 3 specialty restaurants.

The club will start selling shares in October and will be operational by 2016.

Other developments of Ayala Land in near Pampanga include the 30-hectare residential MarQuee Place and MarQuee Residences in Angeles City, Pampanga; Anvaya Cove in Bataan; and Altaraza in San Jose del Monte, Bulacan. – Rappler.com