Planned IPO of Rustan’s unit to be rescheduled 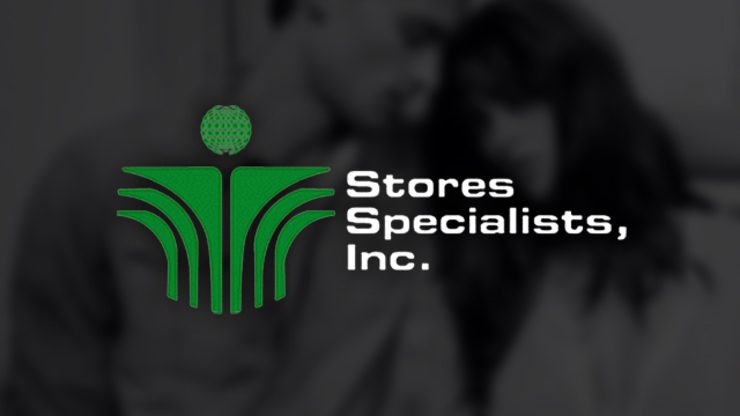 MANILA, Philippines – SSI Group Incorporated, which handles the Rustan’s Group’s retail operations, said the timetable for the company’s P12.42 billion ($279.36 million)* initial public offering (IPO) may be moved, depending on how soon it will obtain regulatory approvals.

The company is still hoping though to push through with its maiden offer within the year, SSI Group president Anton Huang said on the sidelines of the FamilyMart franchising launch.

Several equity and bond offering activities of various companies were held off recently because of the delay in securing approvals from the Securities and Exchange Commission (SEC).

Based on SSI Group’s initial filing with the SEC, offer period will be from October 23 to 29. Listing date was tentatively set for November 5.

SSI Group said it will use majority of the proceeds to fund the expansion of its FamilyMart and Wellworth department store operations (a joint venture with Ayala Land Incorporated) and to repay existing debts.

The company also plans to bring in more international brands into the country.

Huang said there are no immediate plans to put in other businesses of the Rustan’s Group or of the Tantoco family under SSI Group.

Rustans also owns a chain of department store and supermarkets while the Tantoco family holds the franchise of Starbucks in the Philippines. – Rappler.com