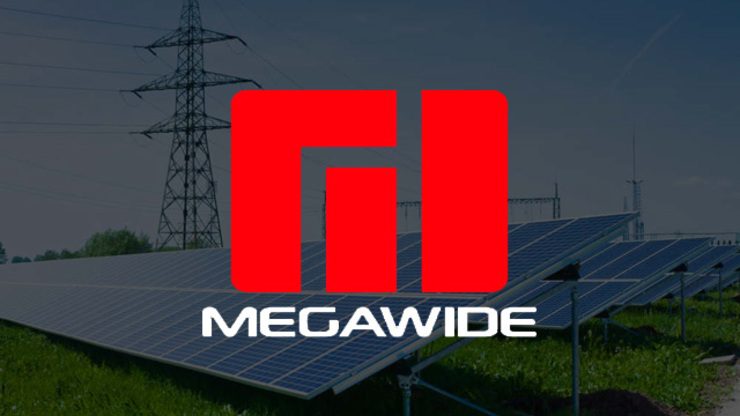 Facebook Twitter Copy URL
Copied
For its first project, the company will break ground this year a 3.5-megawatt biomass project in Northern Luzon

MANILA, Philippines – Megawide Construction Corporation is strengthening its portfolio of 200-megawatt (MW) power generation assets over the next 3 years.

Based on the prospectus filed with the Securities and Exchange Commission, Megawide said the company is currently working on a total of 100 MW renewable energy projects at various stages of development.

Megawide plans to sell the 200 MW power generation capacity to on-grid and off-grid.

The company’s plan to venture into power generation aims to address the looming power shortage in the country. At the same time, this would strengthen its social infrastructure business that include public-private partnership (PPP) projects.

In June, Megawide said it would spend $100 million to build a 100 MW portfolio of renewable energy. In line with this, the company signed an agreement with PhilCarbon Inc. for the development of renewable energy projects, including biomass, wind, hyrdo, solar, and geothermal.

For its first project, the company will break ground by the end of 2014 a 3.5 MW biomass project in Northern Luzon.

Megawide also said it will use the proceeds from the planned P7-billion ($155.66-milion*) preferred shares offering to finance its energy-related projects.

It is also planning to participate in the bidding for the P24.4-billion ($533.67-million) Bulacan bulk water project and is preparing its tender for the two integrated transport system projects in Metro Manila.

“Megawide intends to use its track record and reputation for modern building technology in establishing its presence in infrastructure projects such as flyovers and skyways, utility, and mass transport infrastructure,” the construction company said. – Rappler.com