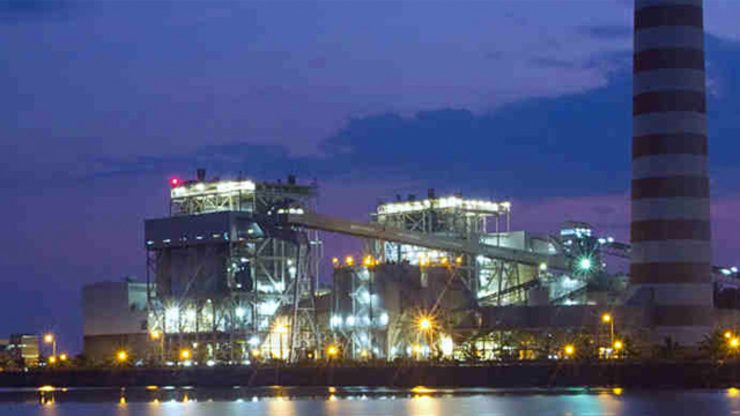 MANILA, Philippines – The Department of Energy (DOE) has received only 9 applications for the country’s coal projects, lower than the previous contracting round.

Out of the 9 application received for the Philippine Energy Contracting Round V (PECR 5) on September 26, Boston’s application for Area 5 was disqualified.

Nenito Jariel Jr., division chief of DOE’s Coal and Nuclear Management Division, acknowledged that there was a low turnout of applications for the Philippine Energy Contracting Round V (PECR 5) for coal, attributing it to the current market price of the product, ranging from P1,978 ($43.97*) to P2,384 ($52.98 ) per metric ton (mt).

PECR aims to showcase the exploration of potential coal and petroleum areas in the country.

TQGT and Coalblack Mining applied for Area 2. SAHI submitted applications for Areas 4, 5, 10, and 11. Philsaga wants to explore Areas 6 and 7.

The 8 successful applications will be evaluated thoroughly by the Financial and Legal Services and the Coal Applications Technical Group of the DOE, Jariel added.

The criteria used in assessing the bidding documents include the following: 40% for the work program; 20% for the technical requirements; and 40% for the financial requirements. In the previous PECR, some bidders fail to disclose enough financial capacities which led to their disqualification.

Meanwhile, American power giant AES Corporation has no plans of further reducing its stake in the 630 megawatt (MW) Masinloc coal-fired power plant after it sold 45% of its interest to a Thailand power firm.

The sale left AES with a 51% stake in the power facility located in Zambales.

“We’re maintaining our 51% ownership. We’re committed to that. That’s where we’re going. Were committed to investing more in the sector, that’s the direction we wish to take,” said AES Market Business Leader Neeraj Bhat.

Bhat was referring to the company’s commitment to double the capacity of the Masinloc coal-fired power plant by another 600 MW.

“We’re working on the 600 MW expansion of the Masinloc power plant. We expect to start construction in 2015. It will be a 3- to 4-year construction period so we are talking of finishing it by 2018,” said Bhat, adding that the company is now working on the engineering, procurement, and construction contract.

The sale of its 45% Masinloc stake to Electricity Generating Public Company Limited (EGCO) of Thailand for $453 million also involves approximately 60 MW of potential energy storage projects which AES will built.

“There’s a lot of capacity for energy storage. In island grids, such as the Philippines, this will be of very good use. This is a technology that’s much better than a gen set,” Bhat said.

Construction for the energy storage projects has yet to start but the company is already in talks with the National Grid Corporation of the Philippines (NGCP) as among its customers.

“We’re working on the development with some potential customers, NGCP being the largest. Yes, we’d like to put it in construction in 2015 depending on how the development goes,” Bhat added. – Rappler.com