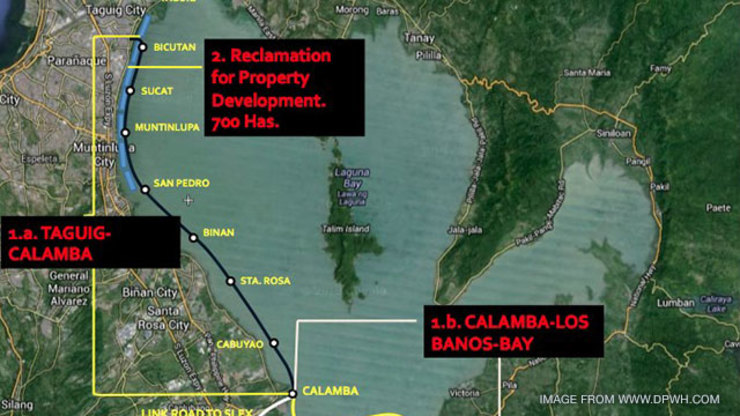 MANILA, PHILIPPINES – The government aims to spend by 2016 at least 5% of the gross domestic product (GDP) or $18 billion for major infrastructure projects, Department of Public Works and Highways (DPWH) Secretary Rogelio Singson said.

The target is $12 billion higher from the 1.9% of GDP or $4 billion infrastructure spending by the government in 2011. (READ: Why same firms are vying for PH infra projects)

To hit the target, DPWH would upgrade quality and safety of roads and bridges and provide better access to tourism destinations; seaports; roll on-roll off (RORO) ports; and food production areas, Singson said during the economic briefing “Philippines: Shaping our Future,” on Tuesday, September 30.

“We commit that by 2016, all national roads and bridges, estimated to measure 32,000 kilometers, will have been paved,” Singson said.

The Aquino administration is also aiming to reduce transportation cost by 8.5% by increasing urban mass transport ridership to 2.2 million by 2016 from the current 1.2 million, Department of Transportation and Communications (DOTC) Secretary Joseph Emilio Abaya said.

Apart from the Light Rail Transit (LRT) and Metro Rail Transit (MRT), the government is also pursuing the North-South commuter rail; the integrated Luzon commuter rail; and the modernization of the Philippine National Railways. Integrated transport system terminals are also up for bidding.

The government also intends to lessen logistics cost to 15% from 23% by improving transport linkages and efficiency, Abaya said. 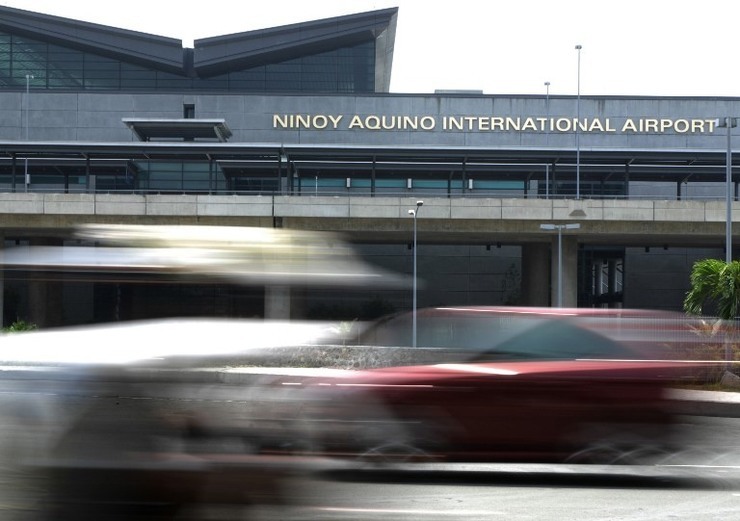 Improving airport infrastructure to accommodate 10 million foreign tourists and 56 million domestic tourists by 2016 is also a priority by the administration, Abaya said.

To date, the government is bidding out the operation and maintenance of major airports including the congested Ninoy Aquino International Airport; Laguindingan; Panglao; Puerto Princesa; Iloilo; Davao; and Bacolod.

Other airport project include Bicol; Busuanga; Clark; Naga;  and the night rating of the Tuguegarao; Roxas; Ozamiz; Dumaguete; Cotabato; and Butuan.

Also, the “Dream Plan” prepared by the Japan International Cooperation Agency (JICA) to address Manila congestion is under study as well.

PPP projects on the roll

About P553 billion ($12.30 billion) worth of public-private partnership (PPP) projects would be rolled out in the next 12 months.

To date, the government has already awarded 8 PPP projects, which President Aquino highlighted in his 2014 State of the Nation Address.

However, the awarding of the P35.4-billion ($787 million) Cavite-Laguna expressway project is still pending after the disqualified bidder filed an appeal before the Office of the President.

The bidding for the most expensive PPP project to date – the National Economic and Development Authority Board-approved, P123-billion ($2.74 billion) Laguna Lakeshore Expressway Dike – will also be opened before 2014 ends.

“Government investments as well as efforts to encourage participation of private enterprises in the area of public infrastructure mean a lot as for the goal of sustainability,” Abaya said. – Rappler.com