In US, Jollibee ranks among 10 best foreign fast food chains 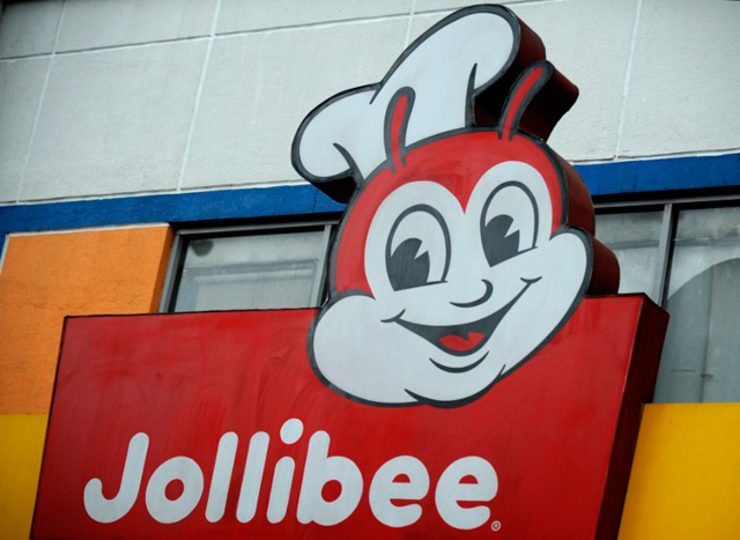 MANILA, Philippines – Filipino fast food chain Jollibee is ranked as one of the top 10 fast food or fast casual chains in the US, according to the food website, The Daily Meal.

The venture-backed The Daily Meal is a US-based website of the Spanfeller Media Group, which was founded by former Forbes.com publisher Jim Spanfeller. The site, which features free content to the public include 9 channels; city pages; and also produces the annual 50 Most Powerful People in Food; 101 Best Restaurants in America; and 150 Best Bars in America.

The Daily Meal acknowledged that Jollibee has gained following in locations scattered around the US, largely in California. The fast food chain offers burgers, fried chicken, spaghetti, noodles, and unique breakfast dishes like Spam, beef tenders, or sweet pork with rice.

“Fast food may seem like a strictly American tradition, but just about every country has fast food and fast casual chains of its own nowadays. For better or for worse, some of these chains have come to the United States (Jollibee included) … we welcome [them] with open arms,” The Daily Meal wrote.

The content site is not the first to notice Jollibee’s popularity in foreign shores.

The Little Big Bites, which are corned beef, tuna, or spam and mayo in between pan de sal, and halo-halo are items offered only in US locations and other countries outside of the Philippines.

“It makes no Goddamn sense at all,” Bourdain said of the halo-halo, but “I love it.”

Jollibee opened its first US store in 1998 in Daly City, California, catering to Filipino-American families living in the area.

“Since then, Jollibee has endeavored to endear itself to the Filipino communities and locals in every area where it operates by offering quality great-tasting food and friendly customer service with a warm and homey ambiance,” the fast food chain wrote in its website.

Jollibee has 29 locations across the US: mostly in California; some stores in Nevada, Texas, Washington, New York, New Jersey, Virginia, and Hawaii.

Visiting an international fast food chain can be an eye-opening experience, The Daily Meal wrote.

“We’re so used to the traditional burgers, hot dogs, pizza, fries, and burritos we have in the US that seeing what other cultures eat can be fascinating and inspiring. So the next time you get an opportunity to visit one of these 10 chains that have made their way to the US from abroad, drop in and order the craziest thing on the menu. You most likely won’t regret it,” The Daily Meal said.

Jollibee is also present in Brunei, China, Hong Kong, Singapore, Vietnam, and the Middle East. In August, Jollibee announced that it is expanding its Southeast Asian footprint by putting up branches in Malaysia and Indonesia.

Also in August, Jollibee group in the Philippines had to temporarily close 72 stores due to its botched migration to a new IT system on August 1 that slowed down its sales order taking, product loading, and transport of goods.

The system that caused the glitch is what the company described as a new enterprise platform – its biggest IT investment amounting to at least P500 million ($11.12 million*) for 2014 alone. As of August 18, those stores have reopened and the full menu was restored.