Oct 9, 2014 5:42 PM PHT
Rappler.com
Facebook Twitter Copy URL
Copied
The agreement allows for 7 flights per week between Manila and Ethiopia, and unlimited flights between the African aviation hub and other Philippine airports 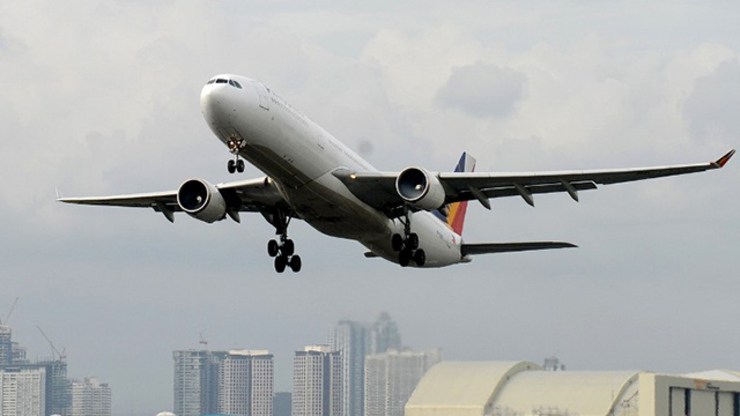 While the current traffic between Philippines and Ethiopia is small, the air pact can open new connectivities between the country and Africa, plus the Middle East.

Ethiopia’s location in North East Africa serves as an aviation hub in the region. It serves as a transit point for passengers from other African countries and the Middle East.

The agreement also expands opportunities to Africa, an emerging market and a growth area.

The agreement allows for 7 flights per week between Manila and Ethiopia and unlimited flights between Ethiopia and other airports in the Philippines.

On August 14, the Philippines and South Africa signed a new air services agreement.

CAB Executive Director Carmelo Arcilla previously said that South African Airlines had signified its interest to develop the market as part if its expansion in Asia. South Africa also initiated the air talks.

Air talks with Malaysia scheduled last April 3-4 were called off as authorities in Kuala Lumpur were preoccupied with the search for the missing Beijing-bound Malaysia Airlines flight MH370.

The Aquino administration is pursuing air talks as part of its “pocket” open skies policy. Under Executive Order 29, airports other than the Ninoy Aquino International Airport were opened to more foreign traffic. – Rappler.com