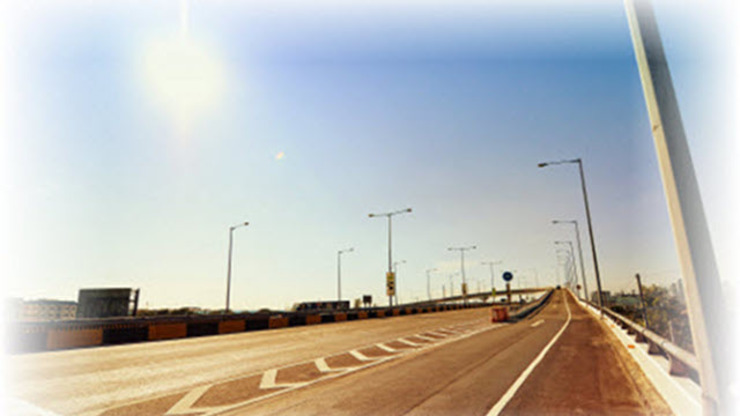 MANILA, Philippines – Rebidding the P35.4-billion ($787.62 million*) Cavite-Laguna expressway project (CALAX) would maximize the “economic benefits”  of the government from the public-private partnership (PPP), the Philippine Chamber of Commerce and Industry (PCCI) said on Tuesday, November 4.

On October 22, Aquino said that he was inclined to favor a rebidding of CALAX “to get the best deal for the people.”

This drew negative reactions from fund managers and think-tanks. They said a planned rebid of the PPP would potentially turn off investors, as it could derail the momentum of the Aquino administration’s PPP project.

But PCCI said in a statement that the government is expected to gain at least P8.45 billion ($187.92 million) from the rebidding as bids for CALAX will start from this floor price.

The P8.45 billion could be used by the government to fund rehabilitation efforts such as those in Leyte, which was hit by super typhoon Yolanda (international name: Haiyan) last year, it added.

The CALAX rebidding could also start from a floor price of P20.1 billion ($447.06 million) because the market value of the CALAX project has already been established by the San Miguel Corporation’s (SMC) disqualified offer, it said.

Government will, thus, increase benefits from the CALAX project by least P8.45 billion, the PCCI said.

SMC’s Optimal Infrastructure Development Inc. submitted that bid but was disqualified despite its substantial compliance with bidding rules, according to the PCCI.

As such, PCCI recommended that the government review and reform the bidding process of PPP projects to “remove technical disqualifications that tend to favor one bidder over the other.”

SMC’s issuing bank, ANZ, had issued a bid security check short by 4 days of the required 180 days, specifically, to expire on November 29 instead of November 25, 2014.

Such was a minor technicality that should not lead to disqualification, PCCI said.

“… [It] should be government’s own lookout to determine if it was to the country’s best interest to consider a technicality as not material to the financial bid,” PCCI said.

In contrast with the “minor technical disqualification,” the CALAX bidding rules was changed 4 days before to allow two more competitors to join the bidding, PCCI noted.

PCCI added that changes in procedures were also done in the Daang  Hari-SLEX and the Ninoy Aquino International Expressway projects.

Such technicality would deprive the government of the P8.45 billion difference between SMC’s bid and the accepted bid of P11.65 billion ($259.12 million) from Team Orion, the 50-50 joint venture between Ayala’s AC infrastructure Holdings Inc. and Aboitiz Land, PCCI reiterated.

On October October 27, the tandem of Ayala and Aboitiz said they would not take any legal action whatever Malacañang decides on CALAX’s fate, a project undertaken by the Department of Public Works and Highways (DPWH).

Ayala and Aboitiz filed a motion urging President Benigno Aquino to decide whether it would accept or dismiss the appeal of diversified conglomerate San Miguel Corporation to reconsider the disqualification of Optimal Infrastructure Development Inc. (OIDI) from the CALAX bidding.

“However, should the President decide to grant OIDI’s appeal, Team Orion will respect such decision and commits to abide by it without legal recourse,” Team Orion said in a statement. – Rappler.com