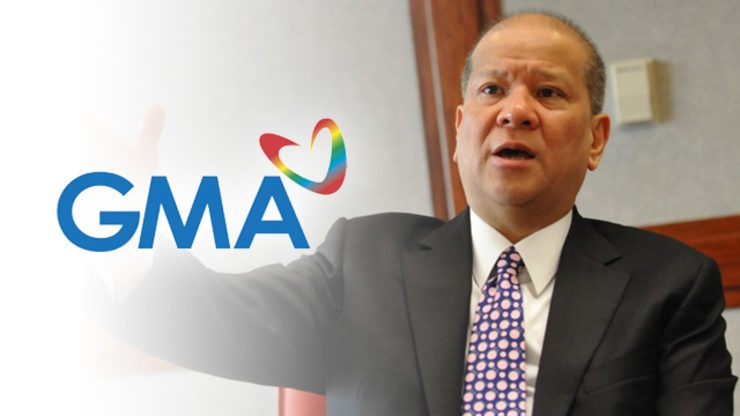 Facebook Twitter Copy URL
Copied
The purchase agreement paving the way for businessman Ramon S. Ang’s entry into GMA is set to be signed this month

MANILA, Philippines – The majority shareholders of listed broadcast company GMA Network Inc. are hopeful of finally closing a deal with businessman Ramon S. Ang, who is set to acquire a minority interest in the firm.

The purchase agreement that would pave the way for Ang’s entry into the company would be signed this November, GMA chairman Felipe Gozon said.

“It is taking long but we are now in the homestretch and hopefully we will be signing the purchase agreement by the end of this month,” Gozon said.

Gozon added that the remaining issues are expected to be resolved, leading to the signing of the purchase agreement.

“It is the small dots, the commas, and all that sort of things. Well, it is a big amount that we are talking about so I can’t blame them also. But to me the issues are not significant,” Gozon said.

In June, Ang announced that the planned acquisition of a 30% stake in GMA was a done deal. (READ: Ramon Ang buys 30% of GMA Network)

Gozon also told reporters on Friday, November 14, that GMA is looking at better financial performance next year,  anticipating the advertisement spending of candidates in the 2016 presidential elections.

“For next year, it is a preview year prior to the election year and we have seen a lot of political advocacies starting to advertise already. Other than the political advocacies we should see a slight uptick as far as national advertisers are concerned. So we are looking at a bullish growth for 2015,” said GMA marketing and productions president and chief operating officer Lizelle Maralag.