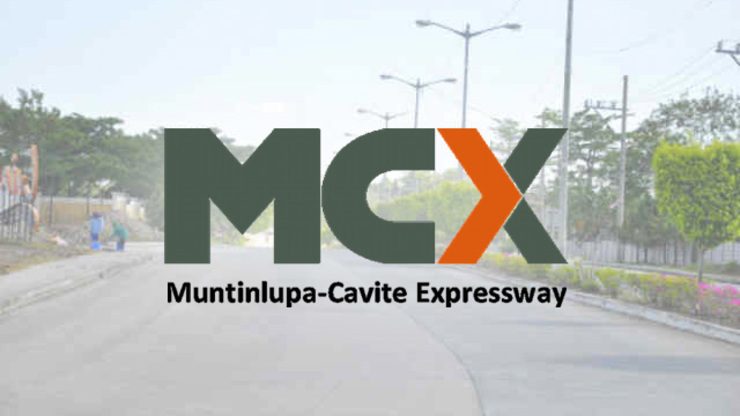 “We’re currently finalizing the interoperability agreement. Both SLEX and Skyway have their own clearing operations and this is what we are currently discussing,” AC Infrastructure Holdings Inc. executive vice president Noel Kintanar said on Monday, November 24.

Renaming the project to MCX is for “descriptive, catchy, and easy brand recall” purposes, Ayala said in a presentation. MCX is part of a network of tollroads such as the SLEX, North Luzon expressway (NLEX); Manila-Cavite toll expressway (CAVITEX); the Tarlac-Pangasinan-La Union expressway (TPLEX) and the Cavite-Laguna expressway (CALAX) project.

MCX is the first major public-private partnership (PPP) project under the Aquino administration bagged by the Ayala conglomerate in 2011. The road connects the rapidly growing towns of Imus, Dasmariñas, and Bacoor in Cavite to Metro Manila.

The P2.2-billion ($48.89 million*) MCX is slated to be completed in the first quarter of 2015, Kintanar said, adding that the Department of Public Works and Highways (DPWH) has delivered 98% of the project’s right of way.

By then, Kintanar said the firm expects to seal the deal with other expressway operators to make a universal payment system for an estimated 50,000 motorists.

The road link project has experienced delays, particularly in the construction of its second segment that needed approval from SLEX operator, South Luzon Tollways Corporation, in 2012.

MCX was previously estimated to be finished in September or October 2014.

But Ayala also had to iron out issues with the Villar group’s Vista Land & Landscapes, which reportedly wants to put up a mall close to the toll road, and in the same area where the Ayala is keen to build a commercial center, too.

Construction of the MCX was fast-tracked by February 2014 after the Ayala unit gained access to the interchange. Early works on the road began in May 2013.

MCX starts at the portion of Daang-Hari near Verdana Homes in Imus; cuts through government properties in Muntinlupa; and ends near the Susana Heights interchange in SLEX.

The toll road also serves as access to Cavite, apart from the congested Alabang-Zapote road.

Ayala’s interest in the PPP project is deemed strategic due to the presence of the group’s other businesses in the area, specifically the Alabang Town Center and Ayala Alabang Village, two posh properties owned by the conglomerate through its subsidiary, Ayala Land Inc. – Rappler.com