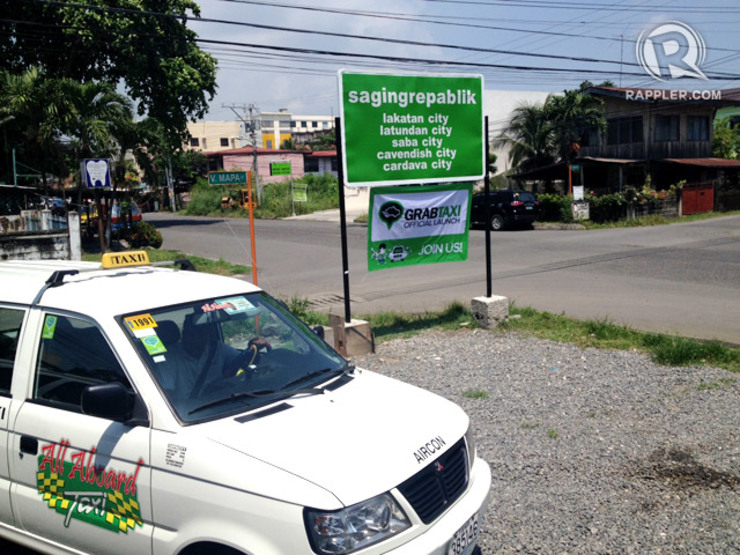 In a statement, the pair said the deal will make Softbank the biggest investor in the Malaysia-based startup.

“This new round of funding will help drive our mission of revolutionizing and improving the way Southeast Asians commute more aggressively than ever before,” Anthony Tan, GrabTaxi’s chief executive and founder, said in the statement.

Its app employs smartphone and satellite technology to match customers with registered taxis close to their location.

According to GrabTaxi, the service has the largest network of its kind in Southeast Asia, with more than 500,000 active users and 2.5 million app downloads to date. It currently has a total of 60,000 taxi drivers in its network, up fourfold from 2013, the firm said.

With the SoftBank investment, GrabTaxi has raised $340 million in the past 14 months, it added. The company was founded in 2012 by Tan, the scion of one of Malaysia’s richest families.

The fresh investment comes as Uber attempts to gain a foothold in the region despite multiple regulatory tangles and already fierce competition.

Within Southeast Asia, Uber operates in the same 6 markets as GrabTaxi, after entering Singapore last year. It does not release operational statistics.

Malaysian and Indonesian authorities have said Uber services that utilize private vehicles are illegal, while Thai authorities last week indicated that they are also banning the service.

In the Philippines, the company has been making national headlines after the government decided it should regulate its partner vehicles and perhaps, even Uber itself.

The apps are seen as revolutionizing the taxi industry, which has long been plagued by inefficient cartels and price-gouging drivers.

Nikesh Arora, vice chairman of SoftBank, said it would support “GrabTaxi’s further expansion in the region.”