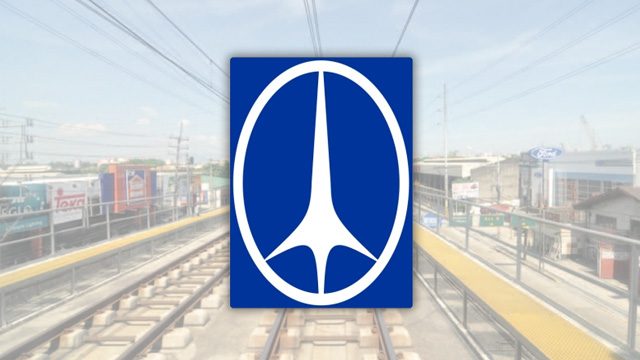 DMCI would have 18 months to complete the civil works for the elevated guideway or viaduct.

The O&M contract will be valid for 10 years and provides that the winner will operate and maintain the existing 13.8-kilometer LRT2 that runs from CM Recto Avenue in Avenida, Manila to Santolan in Pasig City, spanning 11 stations.

DMCI was among the following companies that prequalified in October 2014 for the LRT2 O&M project, along with GT Capital Holdings Incorporated; Light Rail Manila Consortium; Marubeni Corporation, RATP Development; and SMC.

Sagcal said the agency’s bids and awards committee would announce the qualified bidders for the project by the end of February and submission of bids would be in the second half of 2015.

The winner will also operate and maintain other future extension of the LRT2 system, including the proposed extension to Port Area in Manila.

The contract will also cover the proposed P9.7-billion ($220.15 million) extension project covering an additional two stations all the way to Masinag in Antipolo City.

The bidding for the extension project encountered delay, when the DOTC reset its deadline to January 27, 2015 from December 15, 2014.

The extension is expected to further increase the current 200,000 daily passenger volume of the mass transit system that traverses the cities of Manila, Marikina, Pasig, San Juan, and Quezon City.

Vying bidders for the said contract earlier asked government to speed up the turnover of the project before a new administration takes over in 2016.