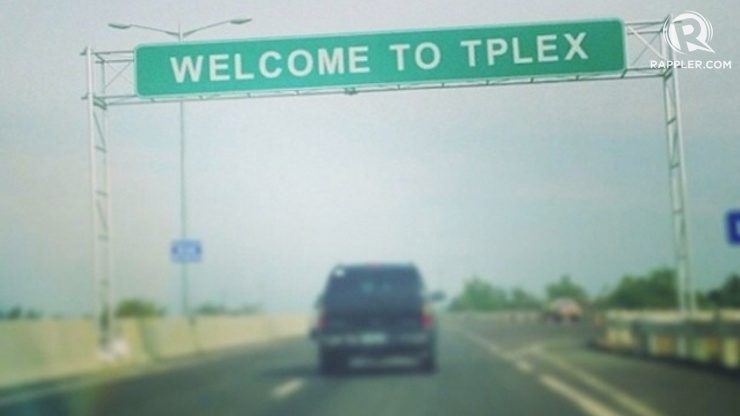 Ang said the move is part of SMC’s continuing effort to invest in improvements and technology to provide a much safer environment for motorists plying the road networks it operates.

“Of course, to truly ensure safely, we all need to do our share in following the rules of the road,” Ang said.

Radar speed detectors have been proven to be more effective in capturing speed data in open stretches of roadways. Currently, SMC’s road networks utilize a LIDAR gun for speed enforcement.

The SMC unit will use a combination of radar and LIDAR speed detectors to measure vehicle speed in various conditions.

Radar detectors are expected not only to enhance ongoing traffic and road safety efforts, but also provide accurate speed and traffic analysis even during nighttime and poor driving conditions.

Dedicated lanes for exact toll payments have been installed at Nichols A, Nichols B, Skyway A, and Skyway B to complement the existing e-pass toll collection system and the soon-to-be-introduced radio frequency identification (RFID) system.

SMC has been focusing on toll road projects, among them:

Also, SMC, through San Miguel Holdings was one of the 4 groups that submitted qualification documents on February 27 for the P123-billion ($2.78-billion) Laguna lakeshore expressway dike project.

SMC also successfully convinced Malacañang to order the rebidding of the P35.4 billion ($799.27-million) Cavite-Laguna expressway project (CALAX) after its unit Optimal Infrastructure Development Incorporated (OIDI) was disqualified by the Department of Public Works and Highways (DPWH) in June 2014.

DPWH set the floor price at P20.015 billion ($451.91 million) and interested bidders have until May 19 to submit technical and financial proposals for the Malacañang-mandated rebidding. – Rappler.com