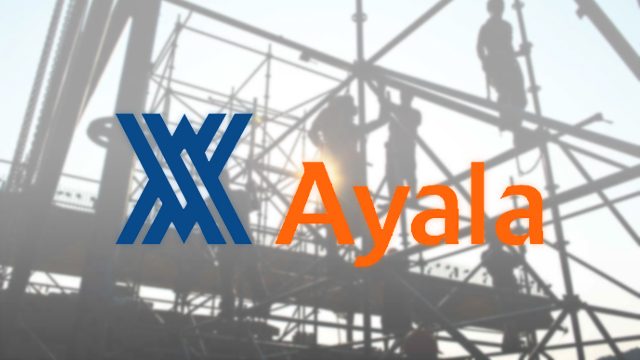 Facebook Twitter Copy URL
Copied
The 46% surge is attributed to the stellar performance of its real estate, telecoms, electronics manufacturing, and sale of BPO asset

The growth mainly came from the Ayala’s real estate, telecom, and electronics manufacturing units, net gain from the sale of its business process outsourcing (BPO) asset.

Minus the impact of the accelerated depreciation from its Globe Telecom Incorporated’s network transformation initiative in the previous year, the conglomerate’s core net income actually grew 25% in 2014.

Ayala also attributed its positive financial performance to the strong equity earnings contribution from its business units, which reached P24.9 billion ($1.10 billion), a 42% jump from its level a year ago.

Specifically, equity earnings from Ayala Land Incorporated rose 28% and the significant improvement in the contributions of Globe, which more than doubled, and Integrated Micro-Electronics Inc., which expanded three-fold.

The strong equity earnings from these business units more than offset the relatively flat contribution from the Bank of the Philippine Islands (BPI), which registered lower trading income in 2014.

“We are very pleased with the performance of our business units as they continue to benefit from the aggressive growth strategy they executed a few years ago. This has, in turn, allowed us to optimize earnings and value at the parent level,” Ayala Corporation President and Chief Operating Officer Fernando Zobel De Ayala said.

“We continued to invest in new areas of growth, particularly in power generation and transport infrastructure. As our business units sustain their growth momentum and the overall business environment continues to be encouraging, we are optimistic we can achieve our net income target of P20 billion ($886.87 million) this year, a year ahead of the plan,” Zobel De Ayala said.

Ayala also continues to boost its investment in power and transport sectors.

In power, Ayala assembled 700 megawatts of attributable capacity in both conventional and renewable power generating assets, hiking its committed equity investments in the sector to $700 million over the past 3 years.

Last year, group also raised $1.3 billion in funds through debt and equity deals for its expected pipeline of new projects.