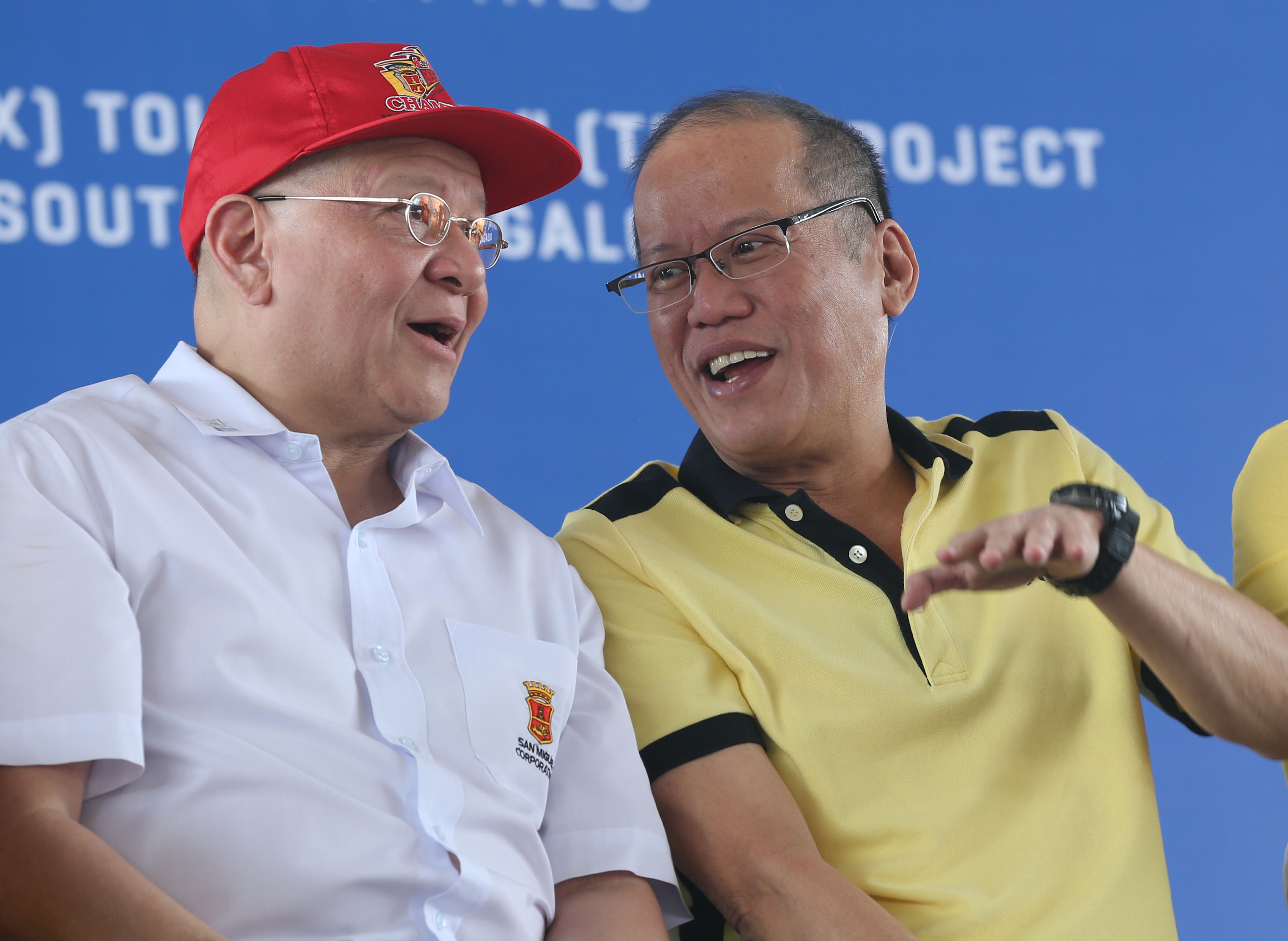 MANILA, Philippines – P168 billion ($3.74 billion) – this is the amount that diversified conglomerate San Miguel Corporation (SMC) is earmarking for the construction of modern toll roads and highways in the country.

SMC President and Chief Operating Officer Ramon S. Ang said the conglomerate is setting aside this money to put the country’s toll roads on a par with those in neighboring countries in Asia.

“We look at infrastructure as an opportunity to participate in the growth of our country. Quality infrastructure will change and impact lives,” Ang said.

“The tollway will help encourage new investments across these regions. Land values will appreciate; new businesses will emerge. Because of the new roads, progress will be brought to the towns and barangays. And we are happy that we are in a position to contribute,” Ang added.

The proposed toll road is eyed to be completed by 2019. It would have 4 lanes, guard rails, median barriers, well-lighted toll plazas, and CCTV cameras, among other safety features.

The diversified conglomerate said it is targeting mid-2017 for the completion of the first section from Santo Tomas to Macban.

SMC is also focused on the following:

Aquino earlier called Ang “idol” and thanked the SMC executive “for an early Christmas gift to commuters,” especially his fellow Tarlaqueños when the Tarlac City-Gerona-Paniqui section of TPLEX was inaugurated in 2013 ahead of schedule. TPLEX opened a section to motorists on December 20, 2014.

Other infrastructure projects that SMC is eyeing to bag include the Cavite-Laguna expressway project, which rebid ruled by Malacañang in favor of previously disqualified conglomerate due to a non-compliant bid security.

SMC, through San Miguel Holdings Corporation, is also in a pre-bidding head-on with the “super consortium” of Aboitiz, Ayala Land, Megaworld, and SM Prime for the Laguna expressway dike project.  – Rappler.com