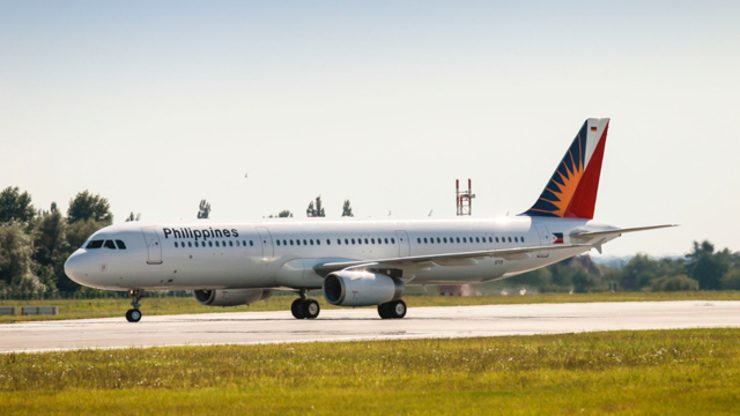 PAL president and chief operating officer Jaime Bautista said the airline has earmarked $250 million for the acquisition of 5 Airbus A321 aircraft. The remaining $30 million is set aside for spare parts.

The delivery of two A321 aircraft is scheduled in April, and the last one in May.

The airline has finalized the sale and lease of the first two A321 aircraft.

Bautista said it is now talking with foreign financial institutions for the finance lease of the remaining 3 A321.

PAL is borrowing up to $250 million to finance its acquisitions, Bautista said.

PAL is also looking for brand new aircraft for its long-haul operations to beef up its existing fleet of 6 Boeing 777-300ER and 6 Airbus A340-300.

“We are in the process of preparing a long-term fleet plan for PAL,” he said.

The airline is looking at the Boeing 787 or the Dreamliner as well as the Airbus A350 aircraft.

PAL is also looking at replacing its fleet of A340-300 over the next 5 years with more fuel efficient aircraft.

The PAL Group, including low cost carrier unit PAL Express, has a fleet of 75 aircraft consisting mainly of Airbus and Boeing.

The Lucio Tan Group has decided to defer the complete delivery of 38 brand new aircraft from Airbus to 2024 instead of 2020 as it is finalizing a 5-year business plan that would pave the way for the entry of a foreign strategic partner. (READ: Clipping PAL’s ‘too many wings’) – Rappler.com