Sachet effect and the digital economy 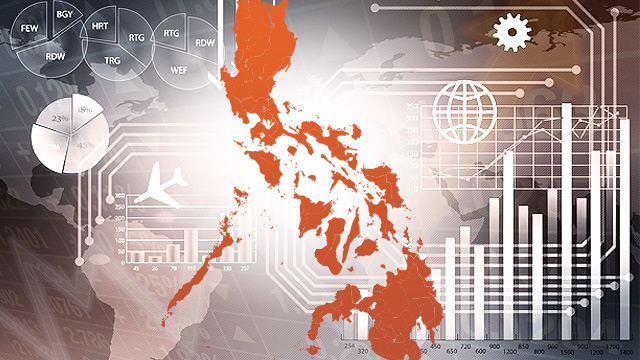 MANILA, Philippines – “Technology in the country has progressed in such a way that I can find my way to Baguio, not having been there for 5 years, purely by using an app,” said Manny Ayala, managing director of technology entrepreneurship movement, Endeavour Philippines.

The digital economy is already here, Ayala said, and it has been accelerating in the past 5 years.

Echoing his observation are technopreneurs Nix Nolledo, president of listed Xurpas Incorporated, and Paul Rivera, CEO of Kalibrr, a company that seeks to connect employees to firms through the Internet.

The digital economy has bright prospects in the country, the technopreneurs said, and the figures are staggering: 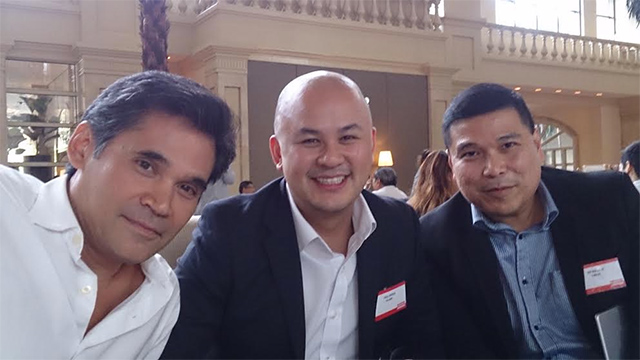 As a result, you are going to see more and more Filipinos move over to the digital world.

The  “sachet model” of pricing that telecommunication firms implemented for people to buy Internet on a daily basis for calling and texting means it is starting to trickle down to the very low end of the market, Nolledo shared.

This opens up a whole new world of opportunities to almost 90% of the market, he added.

“There will be a whole generation that will leapfrog desktops and laptops and go straight to smartphones,” Ayala said. He added that a distributor told him recently that every month, half a million smartphones are being sold.

Nolledo said that catering to the local market does not need reinventing the wheel. What is needed is to localize current tech ideas to suit majority of Filipinos.

Nolledo illustrated that Xurpas was able to monetize online and downloadable casual games even though it only has a 5% credit card penetration rate.

“Prepaid load is much more proliferated here than credit cards, so if you use prepaid load as a payment method, it becomes similar to a digital wallet like PayPal,” Nolledo said.

He explained that prepaid as a payment method is necessary because in most app stores, the minimum price for an app is around P44 ($ 0.99), almost 3 times the average purchase of load a person makes from a sari-sari or variety store.

Adjusting the software development is also essential to success locally.

We need to make sure that our applications are very lightweight considering telecommunication firms’ imposing data caps on users, he shared. 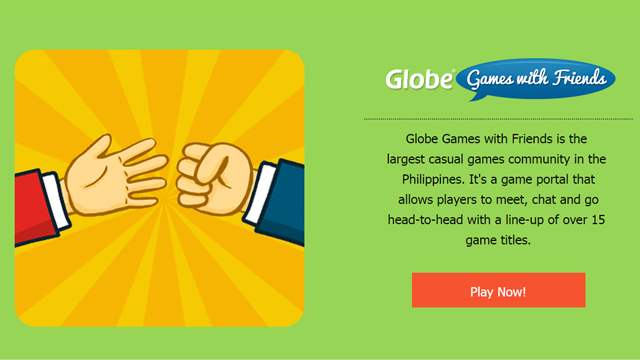 “In emerging markets, digital companies should not be afraid to have an analog component,” Rivera said.

In developed markets like the US, the infrastructure is already there, everyone has a computer, broadband and a credit card, but it is not the case here, he noted.

A great example of this can be seen in e-commerce, where 70% of all payments is done through cash-on-delivery, Nolledo confirmed.

Also, in developed countries like the US, technopreneurs are using technology to solve problems that are not pressing and whose solutions add only incremental value, such as apps that give recommendations on fine dining, he explained.

But in emerging markets, technopreneurs are creating solutions to basic problems, such as providing wider market access to micro-businesses, which can be felt in big and meaningful ways.

It is not necessarily about innovation, but execution. “We’re more about building infrastructure here using technology,” Rivera said.

Another nuance of the local market is the lack of latter stage financing.

“Funding is generally only given during the initial idea stage,” Ayala said.

Due to this, local tech startups develop models that prioritize breaking even as soon as possible, Ayala explained.

This differs from the strategy of startups in developed countries that, given access to major financing, can afford to run at a loss while cornering market or user share.

These firms eventually go public after cornering market share for huge sums, with Facebook being a good example, Ayala said. 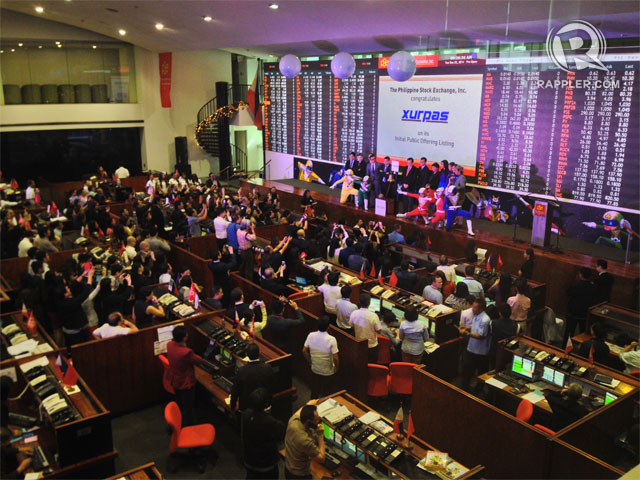 The Xurpas listing will have emboldened a lot of investors from outside the country to look at the Philippines, Nolledo said.

It was the first listing of a tech company focused on consumers in an emerging Southeast Asian market, Nolledo added.

“A lot of local investors will start to pour money as well because now there’s a path toward realizing the gains from your investment,” he added.

You’re even seeing local conglomerates starting to act as well.

Ayala Corporation, through Kickstart Ventures, has a $50 million (P2.26 billion) venture capital fund for startups and it is only going to accelerate rapidly as more success stories come out, Rivera said.

Tech ecosystems all over the world follow a cycle where an initial handful of successful entrepreneurs act as inspiration to each succeeding generation until it changes an economy, Ayala said.

Overall, the digital economy in the country is gaining traction.

(Editor’s note: Ayala and Nolledo are both members of the Rappler Board)