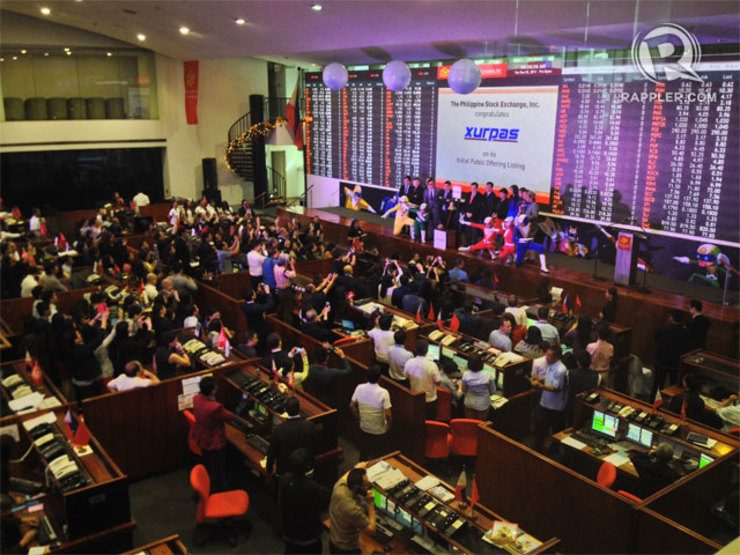 MANILA, Philippines – Xurpas Incorporated (PSE:X) disclosed on Friday, March 27, that its 2014 core earnings, before one-time non-recurring charges related to its initial public offering (IPO), surged by 64%, while revenue went up by 56% from 2013.

The results were largely anchored on Xurpas’ mobile consumer business, which continues to be a robust growth driver for the company.

The companies, collectively known as “SDI,” have been in mobile content development and distribution for the past 3 years.

With its entry into the Indonesian market, Xurpas continues to execute its strategy of expanding distribution channels for its products, in this instance through the establishment of a new operation in Southeast Asia. The purchase of Ninelives gives Xurpas a huge market access for the company’s games and other services.

“Indonesia is the fourth largest mobile market in the world. Just like in the Philippines, majority of users there are still on pre-paid but they are rapidly moving away from fixed connections in favor of smartphones and mobile data. The striking similarity between the Indonesian market and ours makes it an ideal location to establish another stronghold,” said Nix Nolledo, president and CEO of Xurpas.

Ninelives is the third company that Xurpas has acquired or invested in since its initial public offering in December 2014.

The first was a Singapore IT company called Altitude Games PTE Limited, where Xurpas acquired a 21.78% stake for $740,800 (P33.2 million). The game development studio was targeted to strengthen Xurpas’ game publishing and distribution network.

An investment in Storm Flex Systems Incorporated followed, of which Xurpas now owns a 51%-controlling stake purchased for $4.3 million (P192.7 million). Storm is an employee benefits firm that operates an exclusive e-marketplace for its clients.

It has created a platform where employees can exchange their core benefits for a wide range of products and services, from gadgets to carpooling.

Xurpas is actively talking to companies that would hasten its strategic expansion in Asia, activate other untapped markets, and open revenue gateways, Nolledo confirmed – Rappler.com