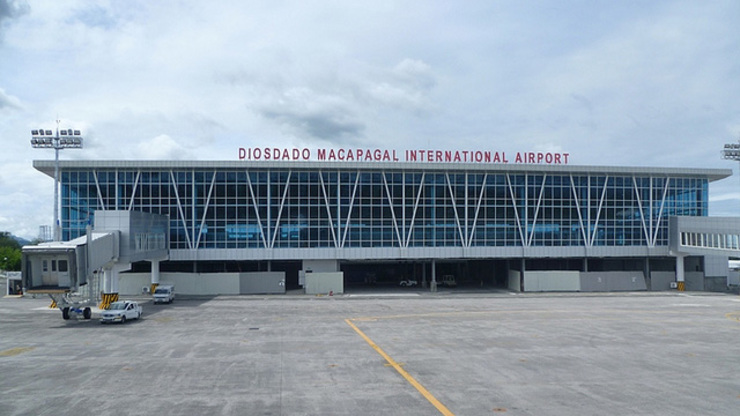 Tanjuatco said that there are no traffic congestion and flight delays at the Clark International Airport because low cost carriers and full service airlines arrive on time or even earlier.

For instance, Qatar Airways even arrives as early as 8:20 am ahead of its 9:20 am scheduled flights, Tanjuatco said.

“This is one of the many factors why Clark Airport has an advantage to other airports in the country today,” Tanjuatco said.

Still, passengers are encouraged to arrive at the airport two hours before their flights to avoid any inconveniences.

The Department of Transportation and Communications (DOTC) and the Civil Aeronautics Board (CAB) are amending the Air Passenger Bill of Rights (APBR) to ban airlines from overbooking during peak seasons starting fourth quarter of 2015 as the government tightens the rules on flight delays and cancellations amid the rising number of complaints.

The proposed changes would also cap overbooking during non-peak seasons to 10%.

The government is also looking at shortening the period before a delay becomes compensable to two hours from the existing 3 hours. It is also eyeing to fix a minimum compensation for any passenger who is denied boarding due to overbooking.

Tanjuatco added that CIAC is also enticing more airlines to utilize the airport for the convenience of the passengers in the Northern Luzon area.

Clark International Airport has a passenger terminal that can accommodate 5 million passengers annually, he added.

Passenger volume in Clark airport is expected to grow 150% to 3 million over the next two years.

If the proposed Clark Rail transit project pushes through, it would make Clark Airport a more viable alternative to NAIA. (READ: Remember the Love Bus? Might be time to have it back)

Veterans Bank Chairman and former Finance Secretary Roberto De Ocampo said in October last year that NAIA was an accident waiting to happen because it does not have the required land area in the first place, yet government insisted on building it in its present location.