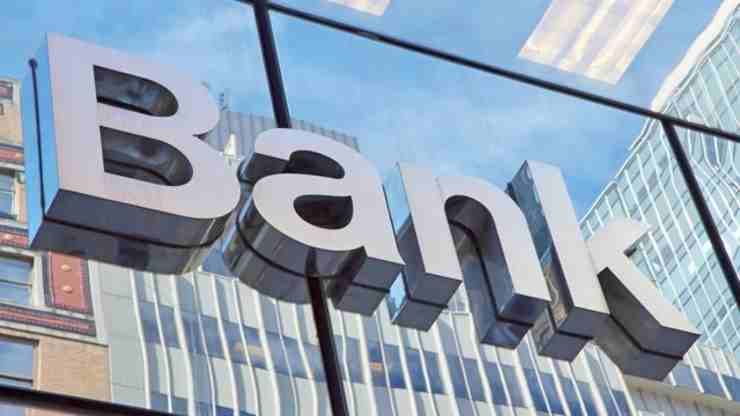 Formal accounts refer to accounts in financial institutions such as banks, cooperatives or microfinance institutions and can be a mobile money accounts as well. They can be used to save money and send or receive payments and remittance.

Over 3 million new formal, financial accounts were opened in the country from 2011 to 2014, the central bank added.

Citing the 2014 World Bank Global Findex report, BSP noted that 31.3% of Filipino adults own a formal account, up by 4.7 percentage points from the baseline figure of 26.6% reported in the 2011 report.

It also noted that there is growth in account penetration across income class, gender, age, and educational attainment.

While the increase in account ownership is slightly higher for men, the percentage with account is still higher for women (37.9%) than men (24.4%), BSP added.

Account penetration is higher for older adults (aged 25 years old and above) at 35.9% compared to younger adults, 19%.

While account ownership is higher for adults with at least secondary education (36.8%) than those with at most primary education (18.1%), growth is higher among less educated adults.

Results also showed that only 4.2% of Filipino adults have mobile money accountswhile 3.5% used the Internet to pay bills or make purchases.

For domestic remittance, use of money transfer operators (MTOs) is more prevalent than sending or receiving remittances via banks or mobile phone. Around 71% of Filipino adults who reported sending remittance and 58% of those who received remittance said that they used MTOs.

BSP data showed that there are more MTOs than banks in the country. In 2014, there were 10,315 banking offices as opposed to 15,443 MTOs comprised of 6,621 pawnshops with remittance businesses, and 8,822 remittance agents and money changers offering remittance services.

BSP said the gains cited in the World Bank report is a result of continuing efforts in bringing the financial system closer to the people, especially to the disadvantaged segments.

BSP defines financial inclusion as a state wherein there is effective access to a wide range of financial services for all Filipinos. The Philippines is the top country in East and South Asia, and third in the world, with the “most conducive environment for financial inclusion,” according to the Economist Intelligence Unit report in December 2014.

In comparison with other ASEAN countries, the level of financial inclusion in the Philippines as measured by the percentage of adults with account is lower than Malaysia (81%), Thailand (78%), and Indonesia (36%) but higher than Vietnam (31%), Myanmar (23%), and Cambodia (22%).

The 2014 Findex also noted that loans or informal borrowing is still the most common practice in the country. The percentage of those who borrowed from family and friends in the past 12 months increased to 48.7% in 2014 from 39% in 2011.

The Philippines is also one of the countries in the world where more than 10% of adults borrow money from private informal lenders. In 2014, 13.5% of Filipino adults reported sourcing credit from an informal lender, up by 0.8 percentage points from 12.7% in 2011.

The Global Findex financial inclusion indicators are drawn from survey data and based on interviews with more than 150,000 nationally representative and randomly selected adults in 143 countries, representing more than 97% of the world’s adult population.

The results of the 2014 Global Findex will be enriched by the BSP’s first ever nationwide survey on financial inclusion which will be released soon. – Rappler.com