Liberty Telecoms to lease base stations to raise cash 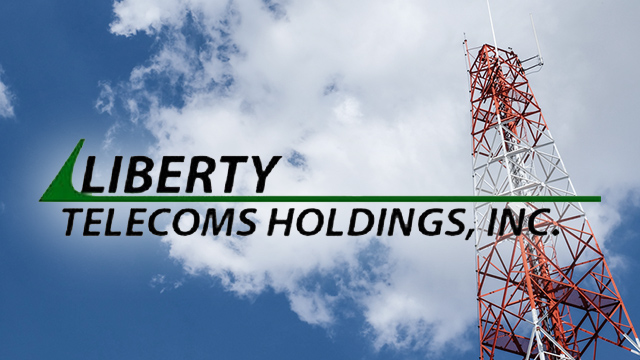 MANILA, Philippines – Shortly after its early exit from its rehabilitation plan, Liberty Telecoms Holdings Incorporated plans to lease over 250 base stations in Metro Manila to other telecom companies to generate revenue.

Liberty president and CEO Bienvenido Bañas said that with its estimated 500 base stations in Metro Manila, it plans to “lease out more than half of those to other telcos.”

“We really need cash to support the existing assets and that’s one way to generate cash. [We’re eyeing to lease out] more than half of the stations within Metro Manila,” Bañas told reporters on the sidelines of the annual stockholders’ meeting of the Ramon Ang-led telco.

This came on the heels of its announced early exit from its rehabilitation plan.

Jacob said in his recommendation that the objectives of the rehabilitation have been successfully met.

The Liberty Group was placed under corporate rehabilitation and debt restructuring after it suspended its operations in April 2005 due to lack of capital required to operate.

The Makati court approved the revised rehabilitation plan of the Liberty Group in December 2006.

Under the plan, the company’s original schedule of getting out of rehabilitation is in December 2016.

“Exiting rehab will provide us various opportunities we haven’t discussed yet. The management of the company is trying to find new ways of generating revenues, find ways to maximize existing telco assets of the company,” Bañas said.

Likewise, the company managed to reduce its cost and expenses by 13.1% to P280.94 million ($6.33 million) from P323.4 million ($7.28 million) amid lower retail and utilities; taxes and licenses; professional fees; personnel costs; repairs and maintenance, commission expenses, among others.

The company’s deficit, however, stood at P10 billion ($225.22 million) as of end-March this year, but its major shareholders remained fully committed to support the operations of the Liberty Group. – Rappler.com

Image of base station from Shutterstock