Jun 2, 2015 7:51 PM PHT
Paterno Esmaquel II
Facebook Twitter Copy URL
Copied
'I hope the President can entice the CEO of Uniqlo to do more manufacturing in the Philippines,' the Philippine envoy to Japan says 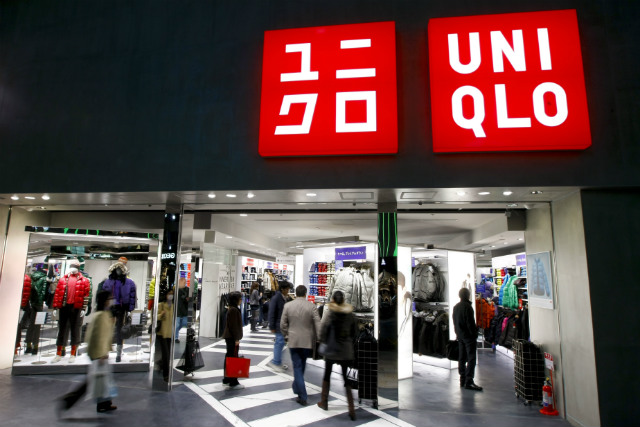 “I hope the President can entice the CEO of Uniqlo to do more manufacturing in the Philippines,” Philippine Ambassador to Japan Manuel Lopez said in a video interview published on Monday, June 1.

Lopez said the Philippines will welcome “actual manufacturing” by Uniqlo aside from opening more stores.

He explained that Uniqlo CEO Tadashi Yanai is “one of the most important” people Aquino will meet in Japan. Uniqlo, after all, is “popular now in the Philippines and in all of Asia.”

Aquino arrived in Japan on Tuesday, June 2, for a 4-day state visit to one of the Philippines’ biggest economic partners.

Aquino’s meeting with Yanai comes as Uniqlo boosts its presence in the Philippines.

On May 27, Uniqlo and Jollibee, the most popular Filipino fast-food chain, signed an agreement for Uniqlo to carry limited edition Jollibee shirts.

Tadai had paid a courtesy call on Aquino in 2012, before Uniqlo opened its first branch in the Southeast Asian country, according to GMA News.

In his interview uploaded on Monday, Lopez added that Bank of Japan governor Haruhiko Kuroda is one of the VIPs to meet Aquino.

Kuroda used to head the Asian Development Bank based in Manila. – Rappler.com