‘Many PH firms not ready for ASEAN integration’ 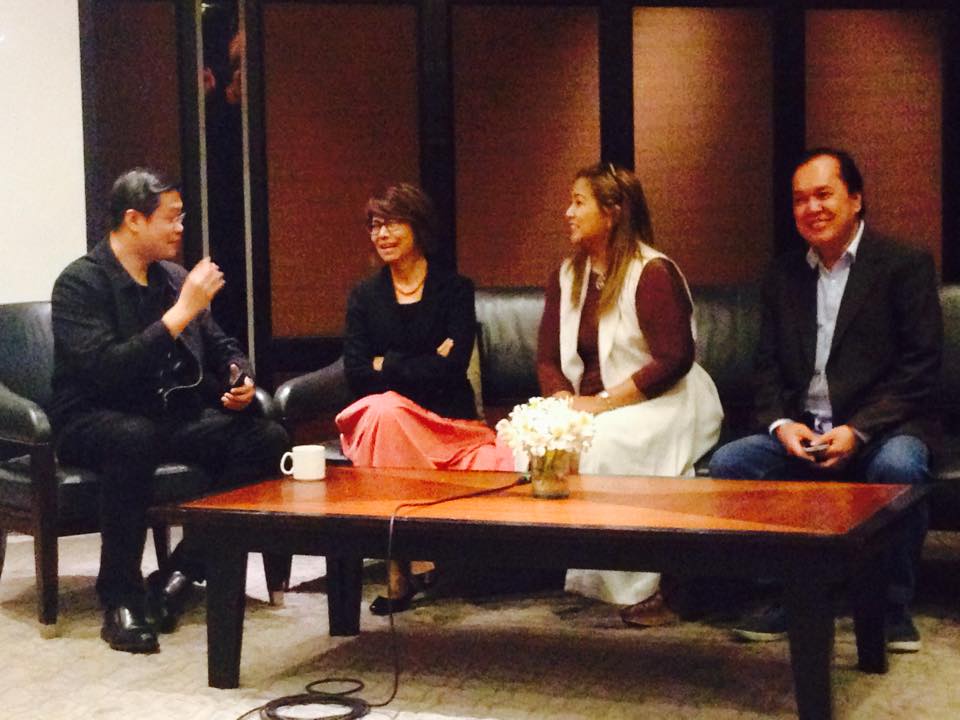 MANILA, Philippines – With about 6 months to go before the Association of Southeast Asian Nations (ASEAN) integration kicks in, many Philippine companies, especially in the manufacturing sector, are still unprepared to compete globally, the Philippine Marketing Association (PMA) said on Thursday, June 11.

PMA, the country’s oldest marketing organization, said that the country is lagging behind when it comes to adapting to the “Web 3.0 collaborative platform,” wherein people make most of their consumption and interaction on websites.

“With the ASEAN integration being implemented by yearend, all members were already showing how they are preparing for different industries; but I dont think the Philippines [is] prepared enough for the ASEAN integration,” ABS-CBN Chief Digital Officer Donald Lim said at a news conference. 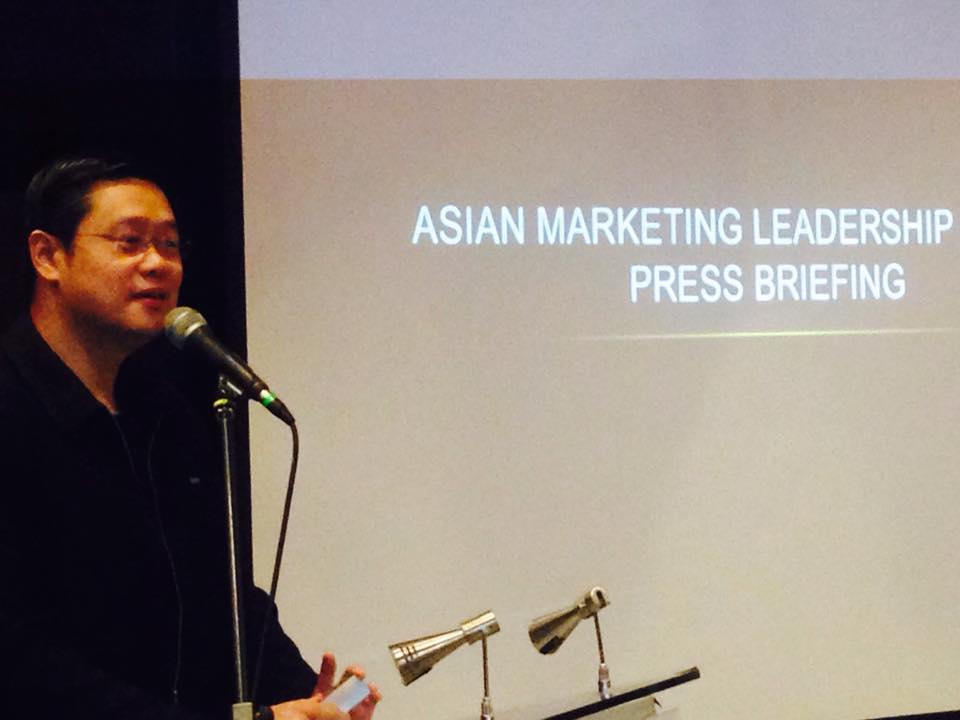 “How many of the local companies, especially in the manufacturing sector, have really planned for the ASEAN integration? Would they know which brands are coming in? I don’t think they are even aware,” he said.

Research firm International Data Corporation (IDC) remains bullish about the smartphone market in the Philippines for this year, expecting it to grow by 20%.

“If the smartphone penetration continues to grow and as smartphones get cheaper, there will be no digital marketing departments, digital media, or digital managers, as all things will be digital and all businesses need to go digital,” Lim said.

He further explained by citing Facebook as an example. While all brands want to engage their customers, some companies are afraid of setting up a Facebook page out of fear of getting bad feedback or comments, Lim said.

But the former PMA president believes that it should not be the case.

“Creating a channel for interactive engagement with the market is an example of submitting to them. When you start submitting to your market, you will learn how to manage. Eventually, you will realize that you become the dominant,” Lim said. 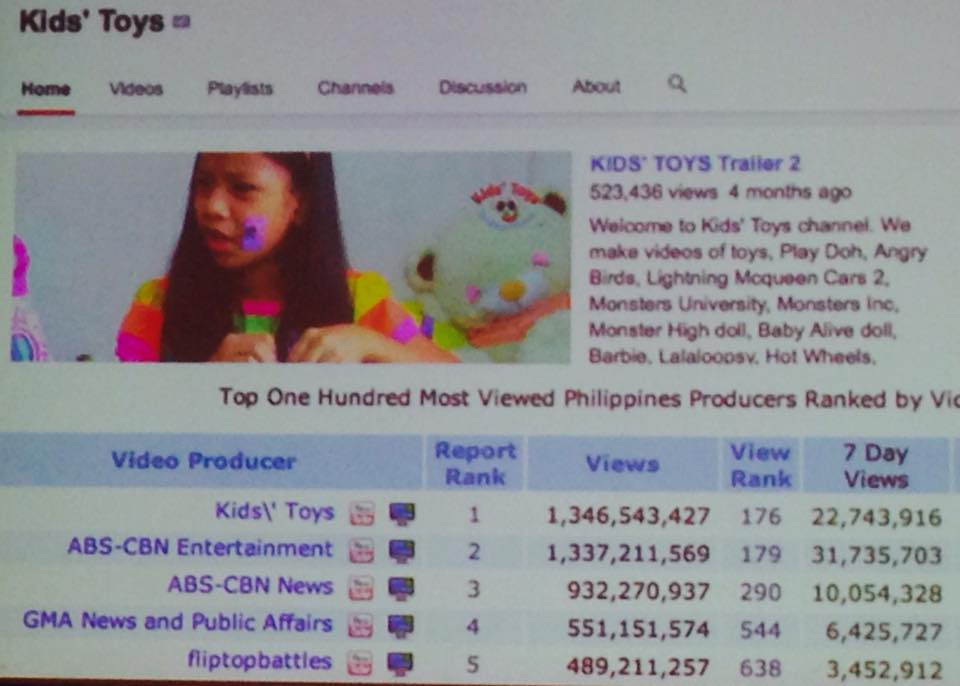 PMA president Henry Tenedero said local businesses should not be afraid to make the most of social media platforms. “We should all use these online tools to market our brand to a loyal, specific niche, not necessarily a broad one.”

“In the world of digital, things are taking shape differently and every business must change and adapt,” Tenedero said.

Lim cited Kids’ Toys YouTube channel as an example: “The Philippines is in the top 10 in terms of consumption, according to the CEO of YouTube. In our country, Kids’ Toys is number one in terms of subscribers.”

“Kids’ Toys has disrupted how YouTube channels work. It has dropped us [ABS-CBN] in rankings because they were knowledgeable about their own audience space and has evolved and worked around their niche,” Lim said.

Thus, Tenedero posed this question: “By December 30, ask yourself: Am I going to be a disruptor or am I allowing my competitors to disrupt me?” – Rappler.com