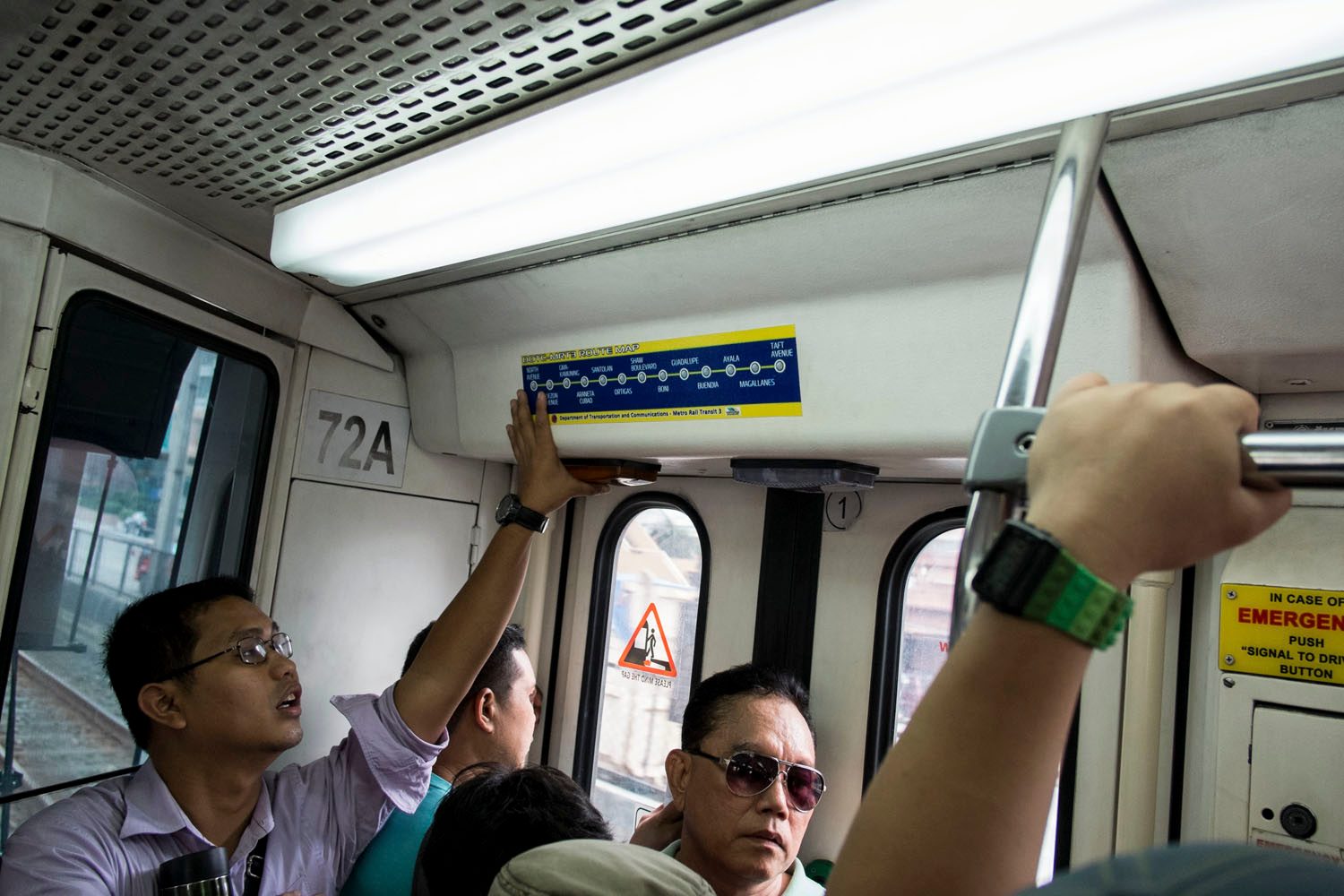 Facebook Twitter Copy URL
Copied
The DOTC makes the pronouncement after it awards 4 maintenance contracts, with 3 more on the way, for the much-criticized mass railway transit system

MANILA, Philippines – The Department of Transportation and Communications (DOTC) promised passengers a tangible improvements in the Metro Rail Transit line 3 (MRT3), with the award of 4 of 7 maintenance contracts for the mass transit system.

The awarded maintenance contracts cover a 6-month period beginning July 5 this year, and are intended to fulfill the MRT3’s daily operating requirements until the longer-term maintenance provider is procured.

The 4 new maintenance providers were procured via a multi-disciplinary approach, through which the DOTC is engaging sub-contractors directly for the maintenance works.

“This is expected to improve the efficiency of executing such works,” DOTC said in a statement released Wednesday, June 17.

DOTC awarded the maintenance contracts to the following:

The AFCS for the Light Rail Transit line 2 (LRT2) was pushed back from the original announcement that it would be ready starting May.

DOTC had twice bid out the 3-year maintenance contract in October 2014 and in January 2015 but both auctions failed due to the non-participation of potential bidders.

The agency is now seeking the approval of the Government Procurement Policy Board (GPPB) to pursue an alternative mode of procurement for the 3-year maintenance deal.

The 3 other disciplines that are currently still being procured are: rolling stocks and depot equipment; power supply and overhead catenary system; and conveyance systems.

MRT3 has been glitch-ridden since the start of 2015, based on data presented to the House transportation committee on June 10.

In May, the MRT was able to deploy around 12 trains during peak hours – lower compared to January 2015, when Buenafe first assumed office as general manager. For unscheduled train removals, the number hit 290 in May, from 151 in January. (READ: MRT glitches increase since January 2015) – Rappler.com