Southeast Asia mobile gaming to generate $7B by 2019

Jun 23, 2015 6:41 PM PHT
Agence France-Presse
Facebook Twitter Copy URL
Copied
Revenues cross the $1 billion mark in 2014 but should rise at a compounded annual growth rate of 48% until 2019, making Southeast Asia the fastest-growing region for the industry, according to Frost and Sullivan 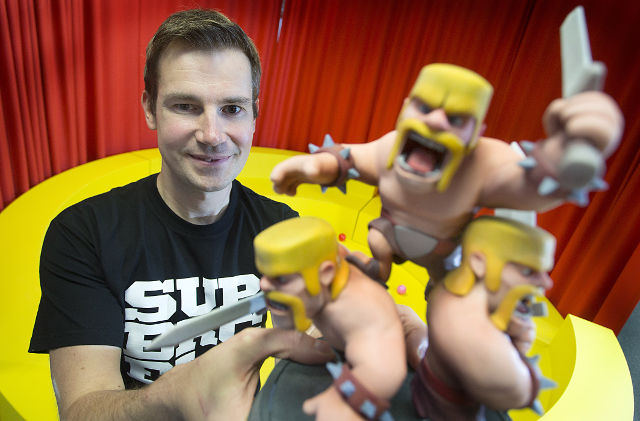 SINGAPORE – Southeast Asia’s mobile gaming revenues are expected to grow six-fold to over $7 billion in the next 5 years thanks to smartphones and high-speed Internet access, an industry report said Tuesday, June 23.

Revenues only crossed the $1 billion mark in 2014 but are expected to rise at a compounded annual growth rate of 48% until 2019, making Southeast Asia the fastest-growing region for the industry, business consultancy Frost & Sullivan said.

The growth is being “driven by the rapid increase of broadband users, usage of smart devices and social media,” it said in a press statement.

Southeast Asia’s more prosperous economies such as Singapore and Malaysia largely account for the bulk of current mobile gaming revenues, but other countries are quickly expanding, the statement added.

“This is changing quickly, however, as markets like Thailand are now over 50% smartphone markets and Indonesia and Vietnam are also rising rapidly,” the statement said.

“By 2019, we believe that smartphone usage will become mainstream in the region.”

However, one major impediment to the industry’s growth in Southeast Asia is the difficulty in making payments online.

“This makes purchasing virtual goods extremely difficult for most gamers in the region,” it said.

“Clash of Clans”, made by Finland-based company Supercell, is the favorite mobile game in Southeast Asia, mirroring the global trend, the consultancy said.

But Chinese and Korean games are also popular, the report said. – Rappler.com